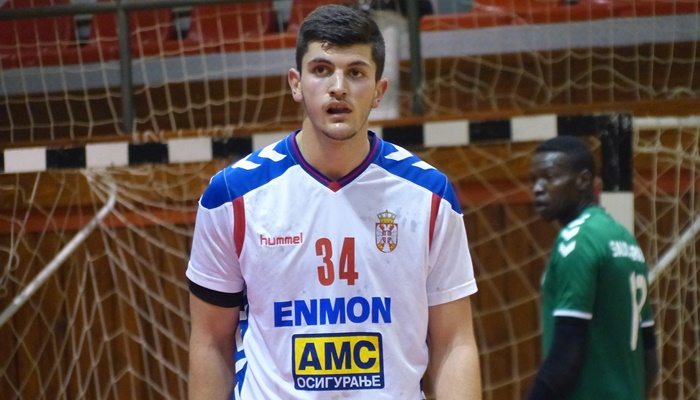 The French team Fenix Toulouse will get reinforcement on left-back position in the upcoming years. The 20-years olf Serbian backline player, Milan Jovanovic, the youngest at Men’s EHF EURO 2018 in Croatia, will be the new member of the French team from the next summer.

Jovanovic signed three years contract with the French team in which captain is his team-mate from the national team – Nemanja Ilic.

Jovanovic is one of the TOP 10 scorers of the SEHA Gazprom League this season. He had great role in win over Iceland at Men’s EHF EURO 2018, which put Serbia at Main Round.

He is playing at RK Vojvodina Novi Sad.