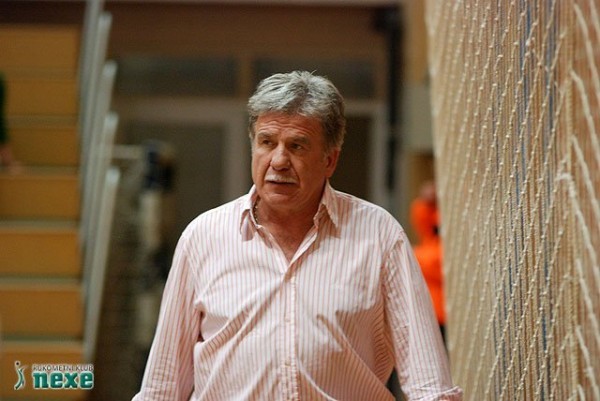 He was appointed in December, but club’s management Board sacked him three months later after Serbian Cup Final defeat against RK Zeleznicar Nis 19:21.

Despite result, the reason for such a decision was also act of Kamenica, who didn’t want to receive silver medal with the team during the Ceremony.

RK Vojvodina Novi Sad are the five-times Serbian champions in a row.