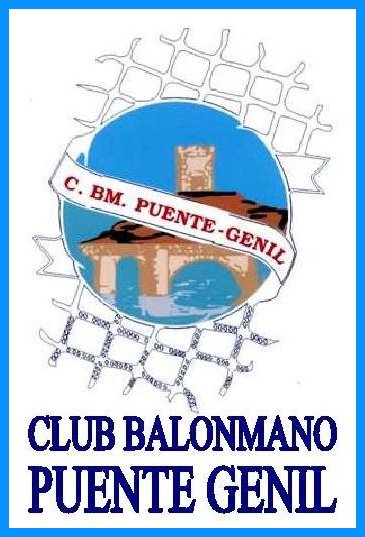 The legendary player of Barcelona and Portland San Antonio, Fernando Barbeito, have been coached a women’s club last season, and this season he will be having his first debut as ASOBAL coach. Puente Genil have signed him for one-year deal, with possibility to prolong it if results come.

He coached the Spanish youth team before, and have also been part of Valero Rivera’s “Hispanos” which won the World Handball Championship 2013.