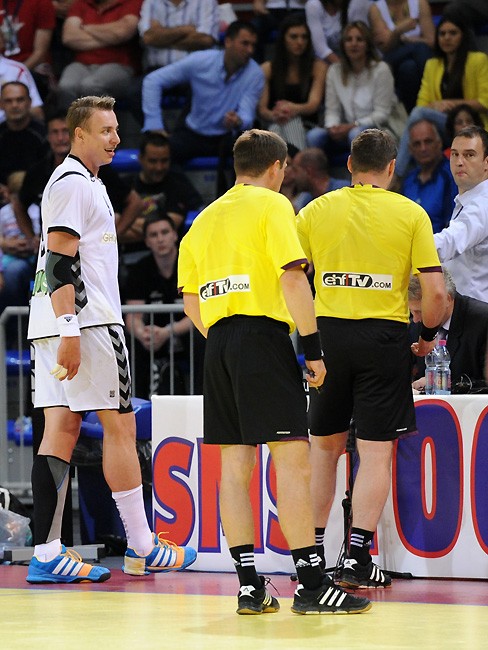 After the disastrous performance on last weekend against Serbia in Nis, Czech Republic now needs a miracle in order to qualify for the World Championship 2015 in Qatar. “We need to go crazy” claims captain Jicha, who believes that different speed of play and deployment as well as huge support from the local fans is needed. The game is in Brno, and the Czech Republic needs a huge victory of nine goals.

The Brno hall already saw some wonders in the past, and Jicha now adds that “we need to get more active on the offense, and be more aggressive too. We have to move faster to the goal and speed up the game. We also definitely need to be more of warriors against Serbia”