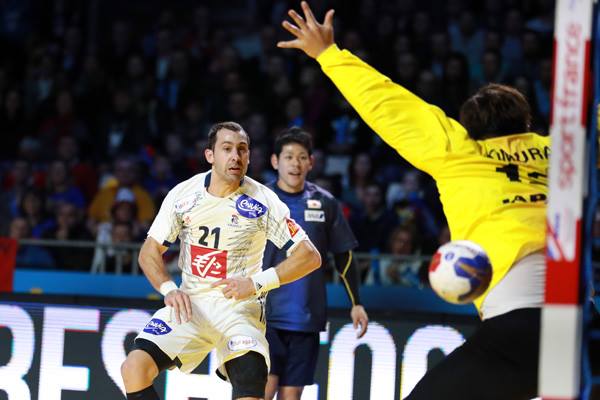 Derby match of DAY 5 at IHF World Championship 2017 will be played in Nantes, where home team will attack Norway in order to gain third defeat in a row. Both teams are in good form, but French has more time to rest and easier rivals in the first two matches, fans and of course quality on their side.

However, Norwegians have nothing to lose in match which is already marked as “lost” in the majority of handball community.