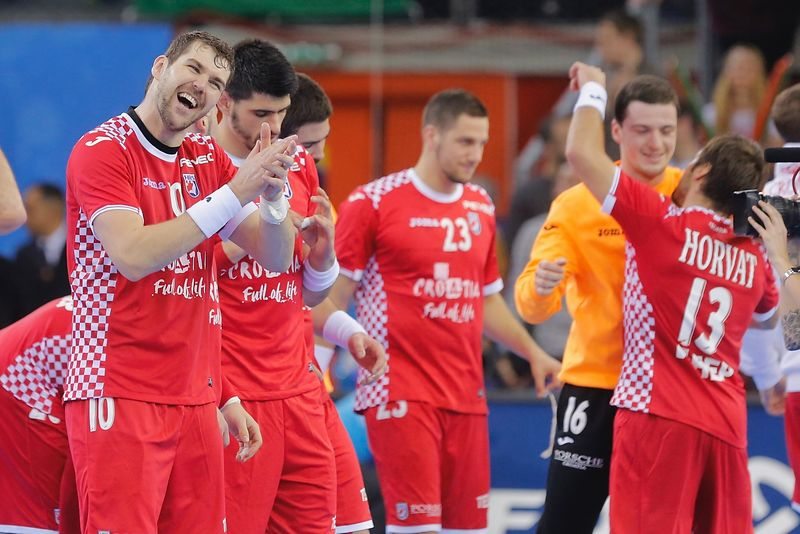 Hungary suffered second defeat in a row at the start of the IHF World Championship 2017 in France. In both matches against “favorites” (Germany and Croatia), as their NT coach Xavi Sabate stated, Hungarians showed certain quality and were close to make a small surprise, but that didn’t happened. Tonight, Croatia won 31:28 thanks to fantastic goalkeeper Filip Ivic in the second half, but also a lot of good options in attack in the second half via Duvnjak, Cindric, Sebetic…

As conclusion, Hungary will have to start to win in the upcoming matches in order to secure a place in knock-out stage.