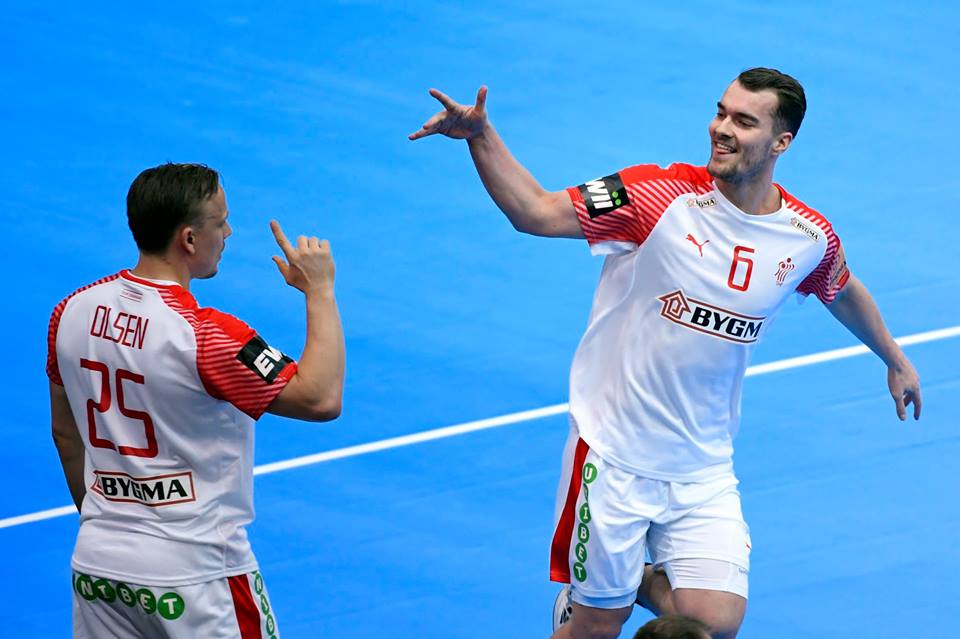 Olympic champions showed energy which took them to the three-level podium in Rio in first two matches at 25th IHF World Championship 2017 in France. With any doubt, team of Gudmundur Gudmundsson were in total domination in the first 120 minutes of the tournament against always dangerous rivals like Argentina and Egypt, representatives of other continents.

Tonight, in 33rd minute against Egypt was +9 – 24:15, which showing a lot of difference between two teams in the vital part of the match, which stayed almost the same until the final whistle.