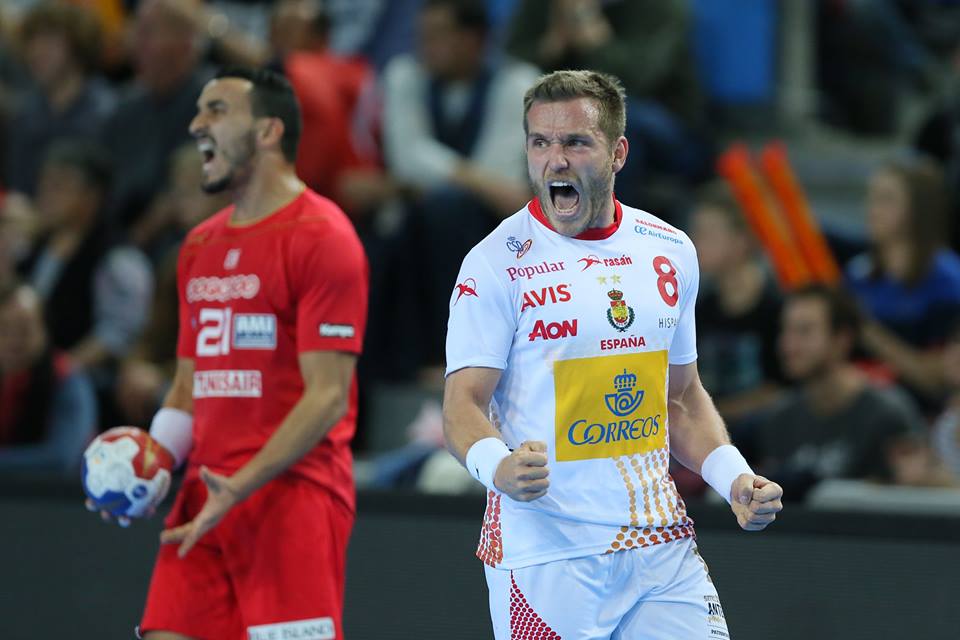 Spain and Macedonia celebrated second victories in Group B in Metz and stayed with four points at the TOP behind Slovenia, team who has the best goal difference.

Spaniards beat Tunisia 26:21 with Tomas and Balaguer in the main roles with five goals each.

Macedonia had easier job against Angola 31:22 with Kiril Lazarov who scored 10 goals.