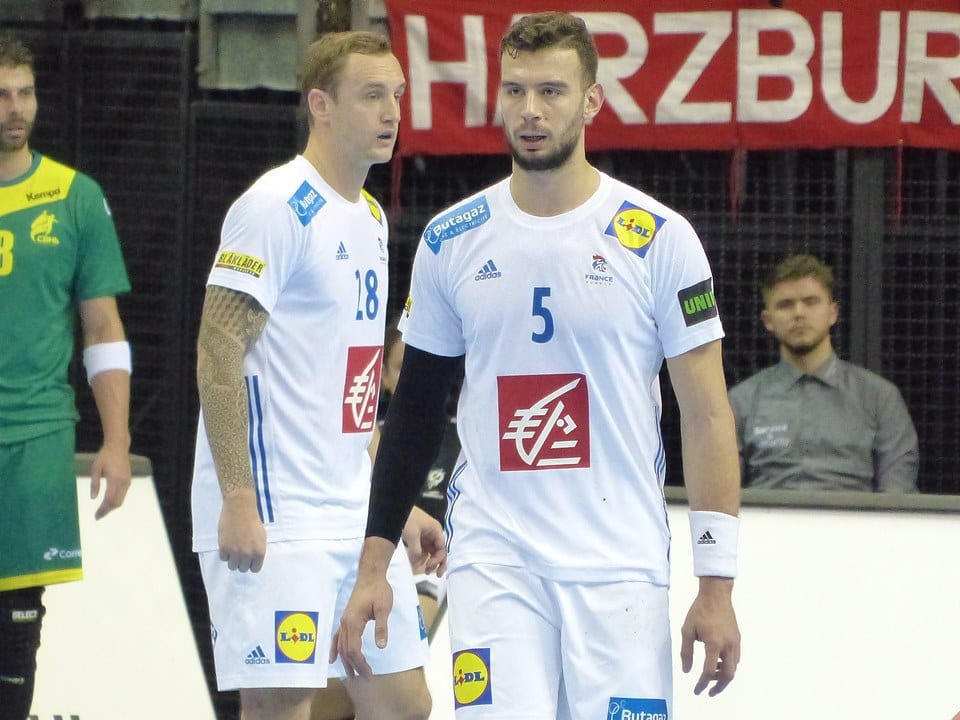 Believe or not, but France are out of the Men’s EHF EURO 2020 after only two matches. Obviously bad work of Didier Dinart since domestic World Championship 2017 put team in problem during the last two years, but nobody could predict that French stars won’t reach Main Round of the competition.

Norway beat France 28:26 and together with Portugal will decide who will take two points in the Main Round.