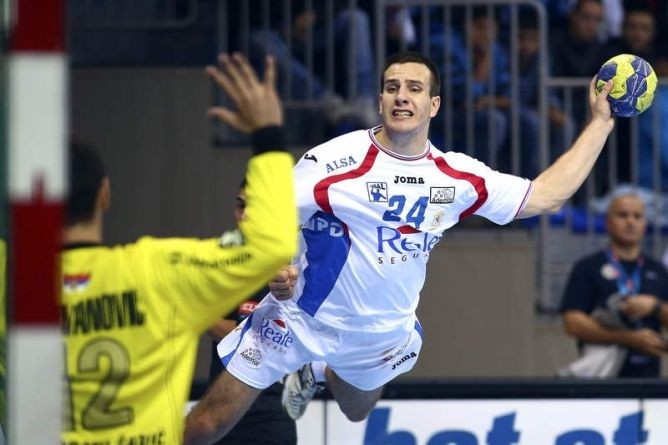 The German team Fuchse Berlin begin new era after the successful one with Dagur Sigurdsson on the bench with a few new players. The latest signing is Bosnian right wing Faruk Vražalić, who is coming from HBW Balingen. The 25-years old lefthander has experience from Bundesliga, where he spent season in Eisenach, but also from Spanish ASOBAL.

He was a member of BM Adema Leon during the season in which team played in the VELUX EHF Champions League.

Vražalić had debut at the big events with Bosnia and Herzegovina at World Championship 2015 in Qatar.

The new Fuchse Berlin coach is Erlingur Richardson. Team from the capital won the EHF Cup last May.