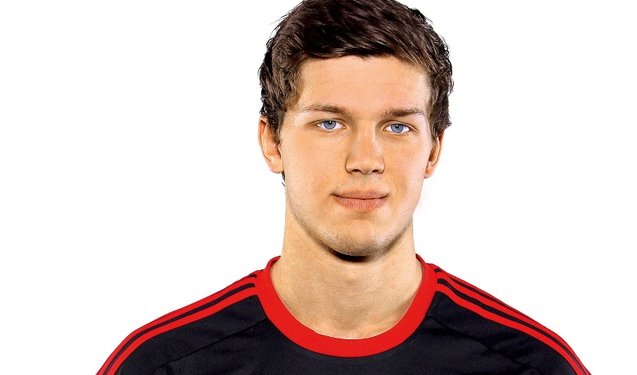 One of the biggest talents of German handball in the last few years, Christian Dissinger signed two years contract with the best team of DKB Bundesliga – THW Kiel. The 24 years-old left back had a lot of problem with injuries since he was voted for the Junior World Championship MVP with the golden German generation 1990.

Dissi playef in Swiss team Kadetten Schaffhausen, while after knee recovery he was a member of TUS Lubbecke, where he is playing right now.

He was also linked with the move to RK Vardar Skopje in the past after an unsuccesful transfer to BM Atletico Madrid, the Spanish team who ceased to exist in 2013…