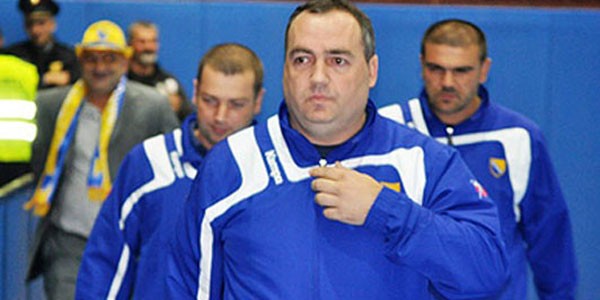 Bosnian national team head-coach Dragan Markovic reached agreement with the national federation Board about new contract which should keep him on the bench until 2019, finds out Balkan-Handball.com. Markovic made the biggest success in the handball history of BIH by qualifing for the first ever major event in two decades long history – Qatar 2015. He is sitting on Bosnian bench since 2011.

Bosnia and Herzegovina waiting for clashes with Lithuania in the Men’s EHF EURO 2016 qualifications after draw in Belarus and home defeat against Denmark at the beginning of the race for Poland.