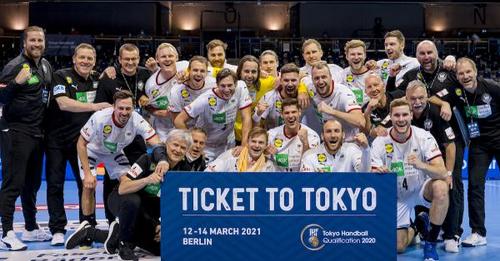 The head coach of the German national team, Alfred Gislason, reveals the squad for the upcoming Olympic Games in Tokyo (July 23 to August 8). There are 17 players on the list, but Goalkeeper Silvio Heinevetter and right-winger Tobias Reichmann will initially be in Tokyo as reserves.

Should a nominated player get injured by July 5, swaps in individual cases are still possible. After that, squad changes are only possible with a medical certificate. So, there are additional 11 players waiting for their chance to get into the team.

In the group phase, Germans will face Spain, Argentina, France, Norway, and Brazil.