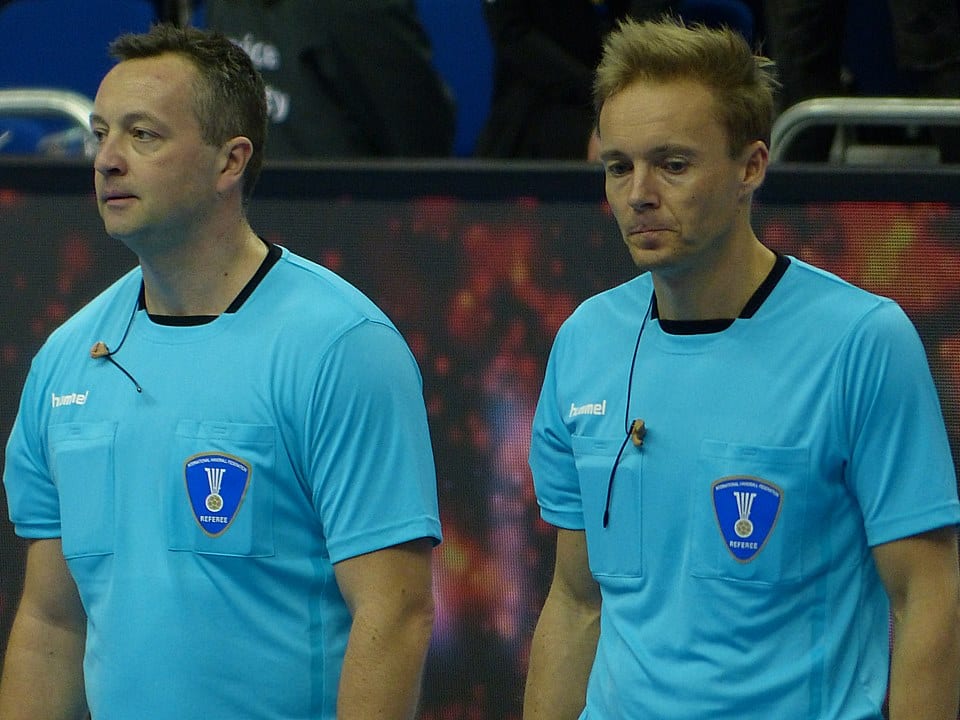 The Hungarian Play-Off final between Telekom Veszprem and MOL Pick Szeged will have a special dimension with referees pair which will be on the court tonight at Veszprem Arena. One of the best referees in the world of handball, Danish pair Martin Gjeding and Mads Hansen will try to stay calm in the hell of one of the nosiest arenas in European handball as they were delegated to get world’s level to the battle of two strong Hungarian teams.

The second match of two teams is scheduled for Sunday in Szeged.

Gjeding-Hansen was voted for the world’s best pair by Handball-Planet.com in 2017.