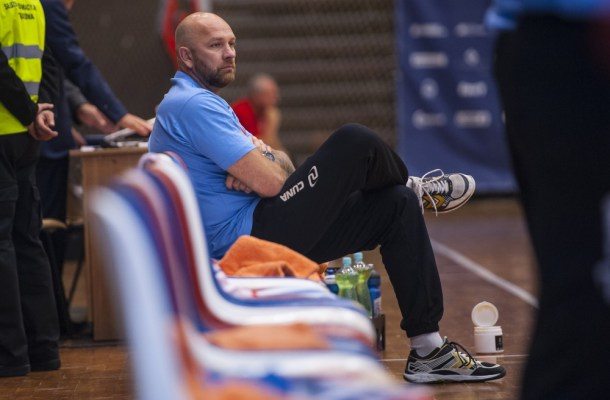 Only two days after Gornik Zabrze smashed Greek champions Filippos Verias with 18 goals difference (30:17 and 20:15) in two matches of the EHF Cup Round 2, Management of the Polish team decided to sack coach Mariusz Jurasik!

The 40-years old Polish handball legends was linked with the team as player-coach, and at the start of the season has six wins and only two defeats.

However, club stated that results weren’t problematic, but distinct vision of the future of the team and management Górnik Zabrze.

Until the appointment of a new coach the second coach Marek Kąpa is in charge.