Gottfridson to stay in Flensburg until 2017 | Handball Planet 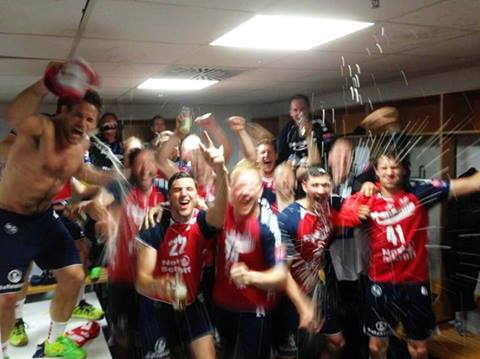 Jim Gottfridson impressed in Flensburg‘s shirt ever since arriving last summer, and was also one of the key players for Flensburg’s victory in the Champions League. This has prompted the management of the North-German club to make sure of his services for the club, giving him new contract which will expire in 2017. Coach Ljubomir Vranjes has also noted that his development in the current season has been huge and has had big impact on the club.