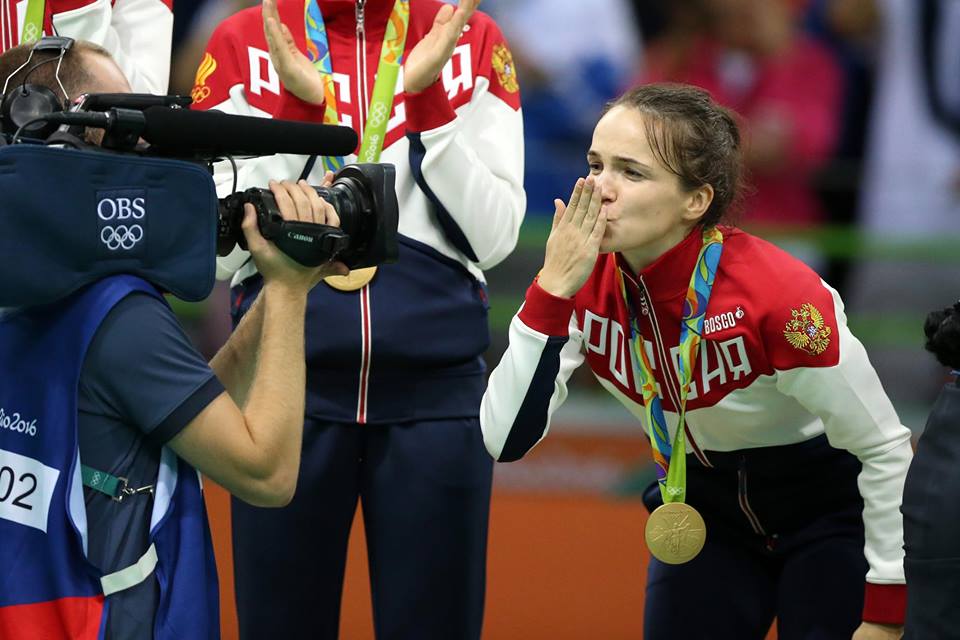 Anna Vyakhireva, right back of the Russian national team and Rostov-Don, in an interview with the Russia 24 TV channel, told how her return from Tokyo went and why she decided to pause her sports career.

Beside her, playmaker Daria Dmitrieva also decided to break career.

On Monday, August 9, the Russian women’s team returned from Tokyo to Moscow and immediately from the Vnukovo-2 airport went to celebrate the Olympic athletes on Vasilievsky Spuchka. The next day, Anna Vyakhireva , the most valuable player in the handball tournament of the 2020 Olympics , answered the most exciting questions in an interview with Ilya Kazakov on the Russia 24 TV channel.

– Anna, tell us how the meeting in Moscow went?
– I scroll through the frames of yesterday in my head. It was awesome, none of us expected this. I couldn’t even restrain myself, opened Instagram, made several publications. We were presented with incredible emotions, despite the sadness that we experienced after the final. I am very grateful to everyone, we saw so many good people support us. Landing at home, being here is already wonderful, and when you are greeted like that, it is even more joyful.

– How did Tokyo spend the time between Friday’s late semifinals and Sunday’s final?
– It is clear that the motivation was prohibitive. Personally, I really wanted to win, I really wanted this gold. But I remember my condition after the semifinals, when we only returned to the Olympic Village at night. The next day we were sent to the gym for activation: simple cardio exercises to get the body in order. And I felt that I could not run, although I knew what I had to do. In the end, of course, everyone did everything, but then I just lay there and thought that I had to save my strength, that there were none at all, especially since the very end of a very long season. And also the final was played in the daytime, although I really do not like it. But I don’t want this to sound like an excuse. It is always difficult, sport always requires sacrifice. This is our job. It turned out the way it happened, but I’m not ashamed, because we did everything we could.

– What explains the differences in the team’s play? They were inherent in our national team before, they repeated in Tokyo. It seemed that at first the girls themselves tried to be coaches …
– You promised without tricky questions … But, probably, something needs to be said on this topic. You are right that at first we felt such a responsibility on ourselves, we tried to lead ourselves: not only in game matters, but in some moments outside the court. Why then did it change? Probably, we decided to focus on ourselves, on our feelings, give our maximum and see what happens.

– After the final, did you say that you want to suspend your player’s career? When was this decision made?
– This is not a decision based on emotions, but a deliberate thing. The problem isn’t lack of motivation. I have never been full of victories, they are always not enough for me. But at the same time, I am a person who gives all of himself to his work, not thinking about his condition. I have always thought only about what I can do to achieve the result. At some point, probably, I lost the line, began to direct all resources only to what is expected of me, even if I myself do not want it so much.
I think about this for a long time. Perhaps the past season was so difficult for me, with long interruptions, because such thoughts lived in me and my body was so protected. I want to do everything right now and think at least a little about myself. 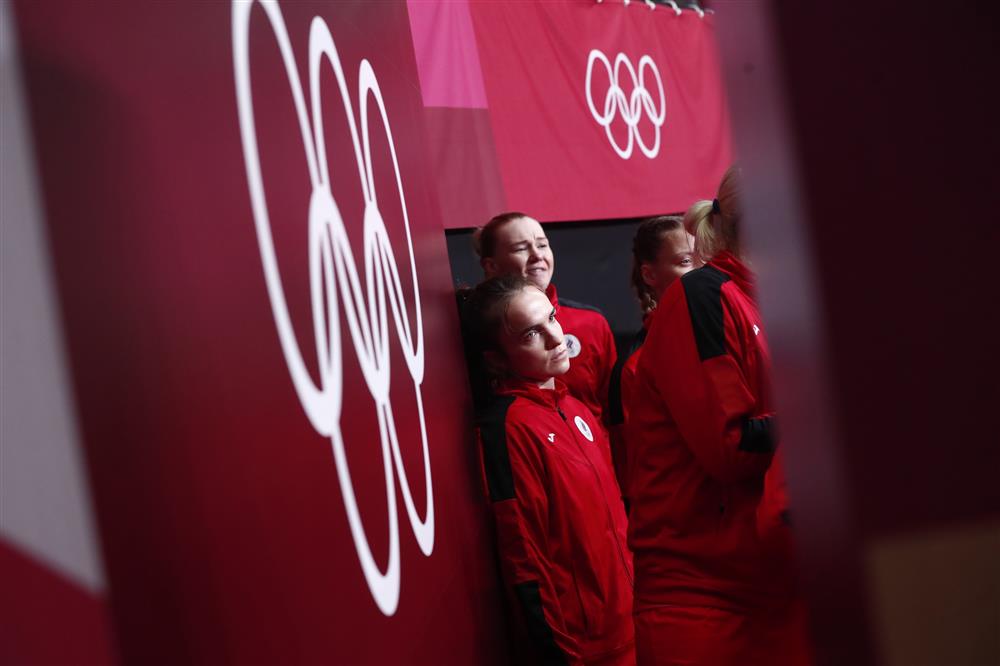 – What will you do during the break?
“I think it’s great not to do anything. I want to understand what it is like to wake up, realizing that you don’t need anywhere, that you can do what you want, what your soul desires. I want to be a woman, God willing, to become a mother. If we talk about high, I do not want to be perceived only as a handball player. I want to be a full-fledged person, to understand that it is interesting for me, besides handball, to find myself.

– The national team is waiting for an update. Polina Kuznetsova has already announced her retirement in the national team. What will happen next?
– Interesting question, I have not thought about it. First of all, thanks to all the girls who held out for a long time. They leave, but they still tried to give all of themselves to the game. We have wonderful youth. I hope these diamonds will be cut correctly, and in three years’ time in Paris we will have a strong team. A similar situation was after Rio, then many people finished playing. Yes, the national team had more time, but three years is a solid period, a lot can change. And how can I predict something global, even if I don’t know for sure about my future? But, I hope, the youth will add energy to the team, and the Russian team will only become stronger.

– How did the leaders of the Russian Handball Federation and Rostov-Don react to your decision?
– It would be wrong for me to make such statements without warning the chiefs in advance. They understand athletes well and in general everyone who works in sports. And I can only thank them, because they always came to meet me. I feel that they are also worried about me, and this helps me. I understand that I probably deserve to do it the way I need it now. And as soon as I realized that these thoughts did not leave me, that they were serious, I immediately warned everyone.