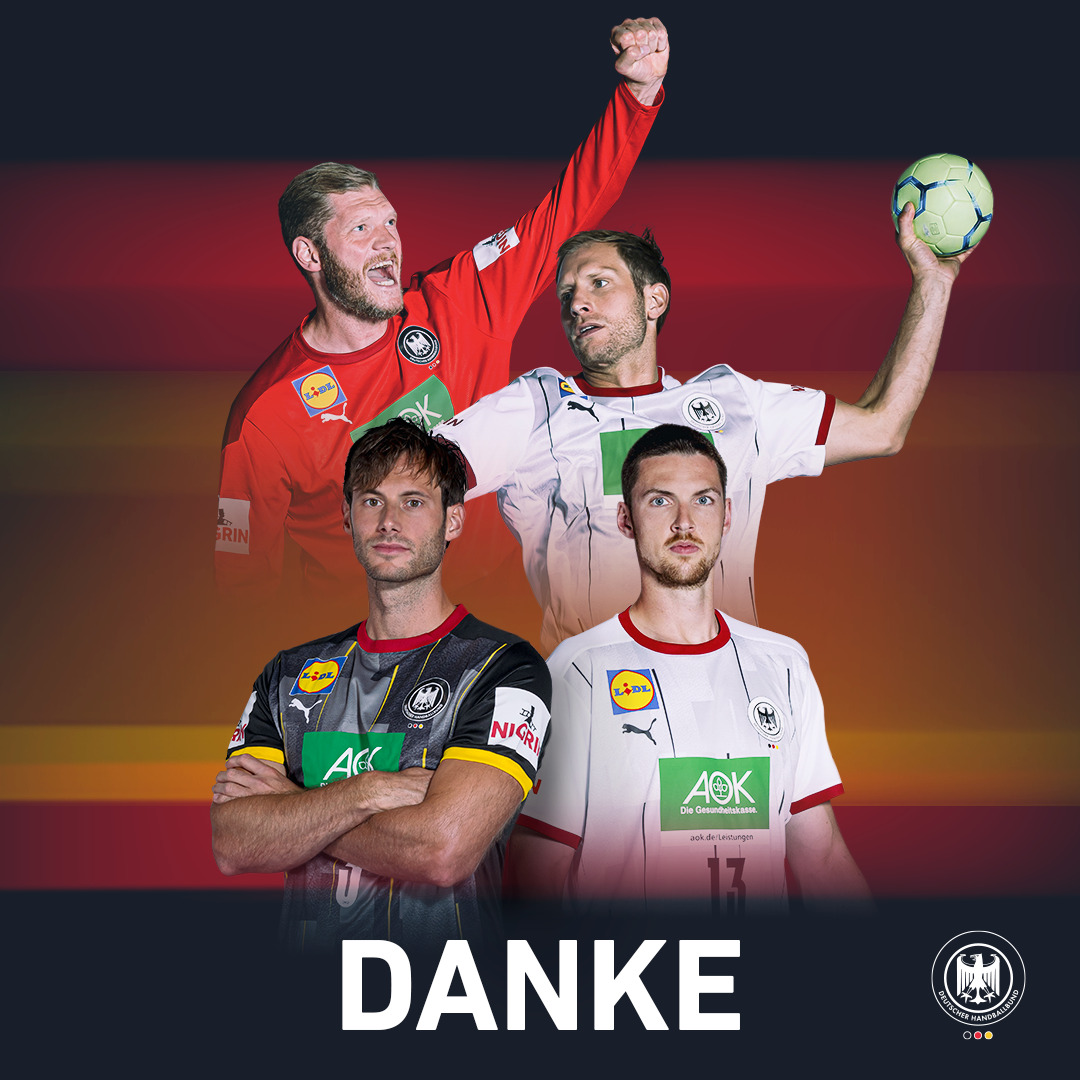 According to dhb.de, Uwe Gensheimer and Steffen Weinhold will no longer play for the German national team. The veterans made such decisions after the Tokyo Olympics.

Weinhold made his national team debut in 2008. During this time, he played 137 matches and scored 336 goals. The welterweight became the 2016 European champion. Also in his collection is the bronze of the Games in Rio.

In turn, after the Tokyo Olympics, 30-year-old lineman Hendrik Pekeler took a break from playing for the national team. He wants to devote more time to his family. 38-year-old goalkeeper Johannes Bitter has also stopped being a national team player. But he has an agreement with the team’s helmsman Alfred Gislason that, if necessary, the goalie can again put on the uniform of the national team.