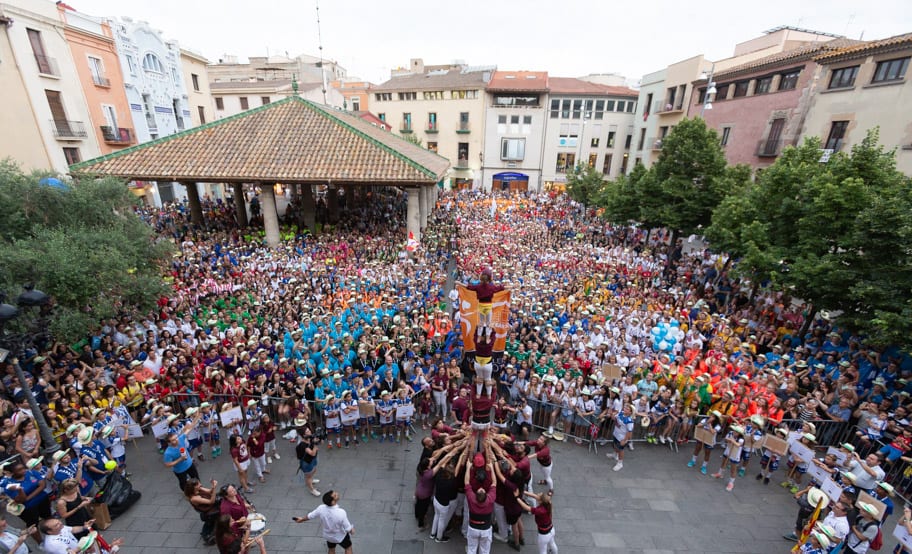 Share
Tweet
Share
Share
Email
Comments
The Club Balonmano Granollers, one of the most traditional handball clubs in Spain, will be organizing the 21st edition of the Granollers Cup, one of the Europe’s largest tournament for young handball players, with over 5000 players and 350 teams in the last edition.

It’s held in the city of Granollers, close to Barcelona (30 km) and to the beach (15 km)! In Granollers Cup ou will spend five days of handball and fun that you will never forget!

The Club Balonmano Granollers, one of the most traditional handball clubs in Spain, will be organizing the 21st edition of this International handball Tournament for young handball players, the Granollers Cup. Our club, with seventy-five years of history, has been constantly working with its youth to have its own senior teams, always participating in the Spanish Highest Division, and three times champion in the European competition.

In 1992, the city of Granollers was chosen to be the official venue for the men and women Barcelona Olympic Games handball competition as recognition of its handball tradition, promotion and hard work during so many years. Also, in 2013 Granollers was one of the views of the World Championships Men’s that was played in Spain on January. Such important events represented a remarkable step in the history of the club and an extra motivation to keep up with the daily effort of promoting handball. And in 2021 will be celebrated in our city the Girls World Championship
One.

Our main objective is to promote our sport but also to increase the handball friends around the world enhancing the relationships inside the handball family, and organising this international tournament for young players in the Granollers Olympic Hall as the main stage is a clear evidence of that.

The number of participants in the tournament increases every year getting up to 339 teams from 17 different countries and more than 4.659 players in the 2018 edition, 1.080 games was played with a total of 33.618 scored for all the participants during the games played in the 18 courts and halls of the cities off Granollers, Les Franqueses del Valles, Canovelles and Vilanova del Valles, with the collaboration of 221 Volunteers.