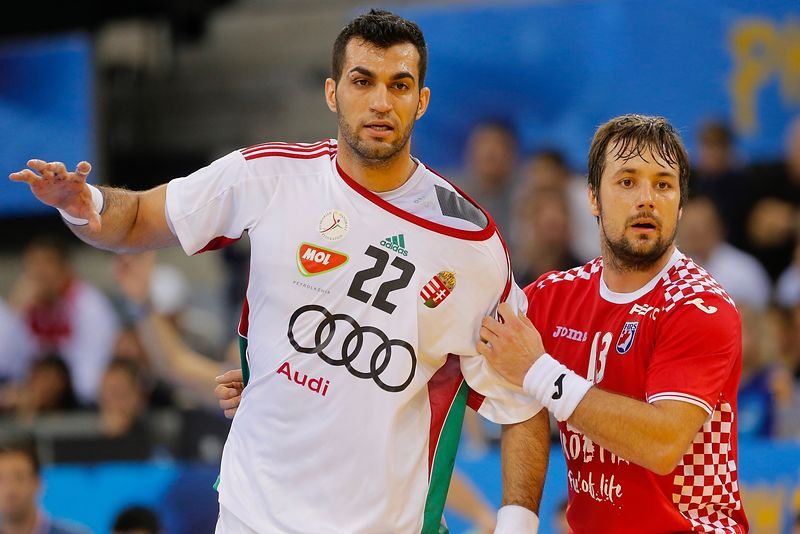 The “eternal captain” of RK PPD Zagreb, Zlatko Horvat, thinking of leaving Croatian champions in the last chapter of his professional career. The 34-years old Zagreb’s right wing who spent the whole career in only one jersey, didn’t close option of leaving team in which he began his handball road.

“I don’t want to talk further, we are negotiating”, said Horvat to Croatian media.

RK PPD Zagreb offered Horvat contract on two years with possibility of extension for one season more and job after career. He would work as fitness coach of the team.