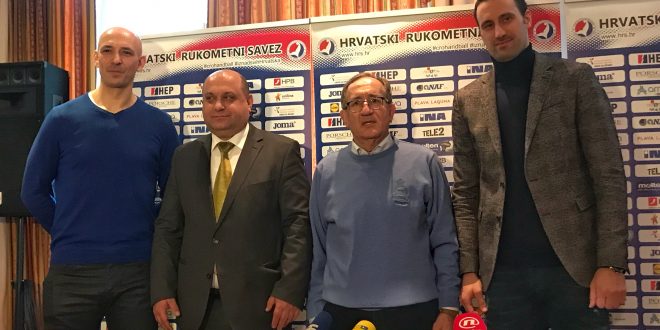 It was expected that Croatia get a new headcoach after bad results in front of home crowd at Men’s EHF EURO 2018, when host nation ended at fifth place. At the end, the full price of average result in January is payed by people around Cervar, but not himself.

Cervar will stay on the bench, already preparing team for two matches against Sweden in EHF week on April 5 and 7, forced with new assistant, goalkeeper’s coach and NT director.

Mirko Basic will work with goalkeepers instead of Vlado Sola, while Igor Vori will be director of the national team instead of Darko Udovicic.