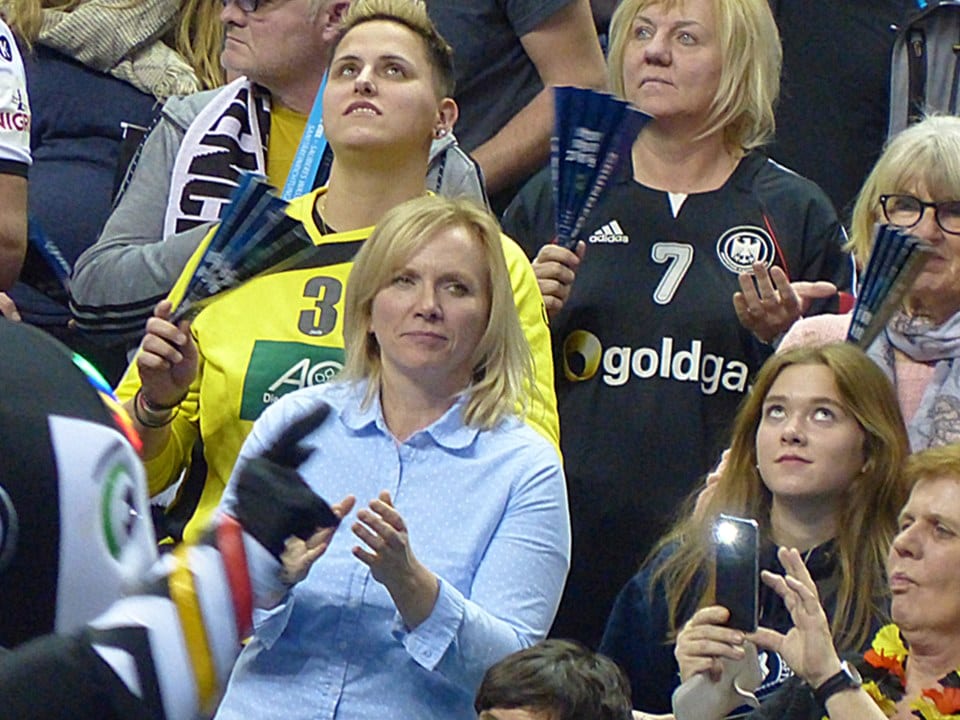 Handball across the globe is the most popular TV sports spectacle alongside the Australian Open in tennis.

Almost 12.000.000 people has watched semi-final clash between Germany and Norway in Hamburg last night in the contry of host nation, according German ARD.

In the same time, French TV viewers (2.100.000) watched crash of their boys against Denmark at the first semi-final with 2.6 mill in the pick.