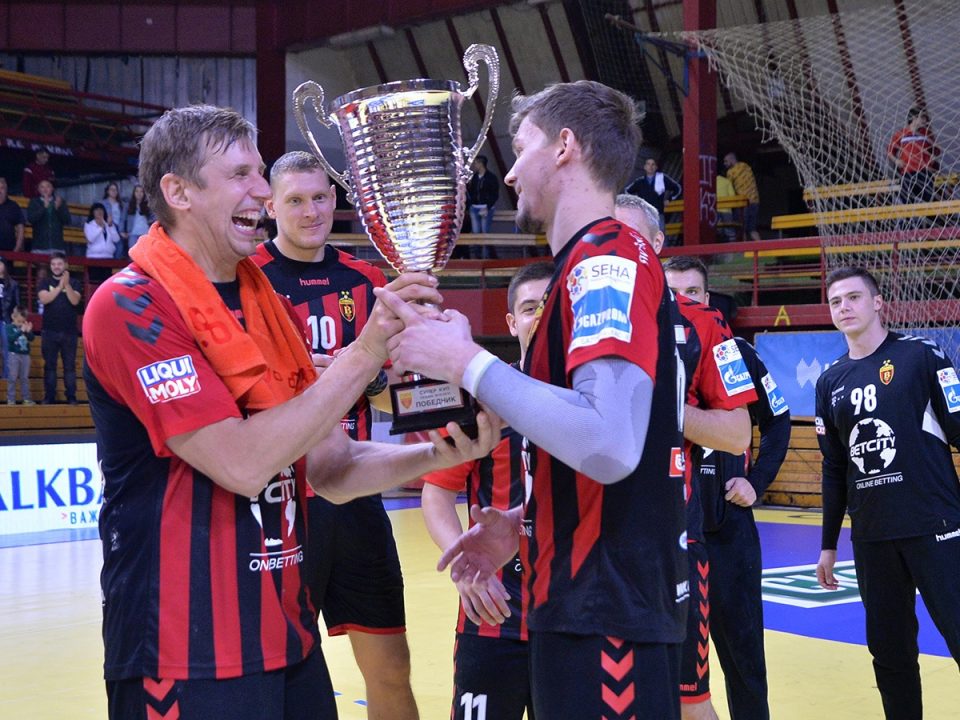 The Executive Committee of the European Handball Federation in its meeting on Friday, 17 June has decided that the Macedonian club of HC Vardar 1961 does not fulfil the criteria for admission to the EHF’s European Cup competitions in the 2022/23 season.

The decision of the EHF Executive Committee follows a period of almost two-years in which the EHF tried to solve the issue of non-payments to contracted players by the club and by that tried to retain the club from Skopje on the highest level.

With HC Vardar 1961 opting to actively present their view to the media, the European Handball Federation has decided to make a public response. This response has been communicated to the club directly at the same time.

The European competition system on a club level has a highly sensitive structure and very much depends on the integrity of the participating clubs. This asset has to be protected and the extremely positive development within the last years proved the success of the efforts commonly undertaken by the EHF and the Clubs.

In order to clean the field with HC Vardar 1961, many exchanges in writing took place, and even personal conversations were undertaken, and clear timetables established by the EHF.

Unfortunately, the club representatives were not able to respect these dates and set on a strategy of delays or even not responding. Payments were only made in part, and several attempts were undertaken to postpone dates into the next season.

The Executive Committee in its meeting last Friday came therefore to the unanimous conclusion that HC Vardar 1961 neither fulfilled the agreed arrangements nor completed the payment circle in due time, and thus, does not fulfil the criteria for admissibility to the European Cup for the season 2022/2023.

The deposit at the EHF account was already transferred to the club’s account and after the seasonal final accounting by EHF Marketing GmbH, there will also follow a transfer of the remaining funds.

The European Handball Federation very much regrets that such a step was necessary to be taken and underlines that this is not in the interest of the federation, however the situation caused by the former club resulted in deficits which were not simply to be covered through the installation of the new club.