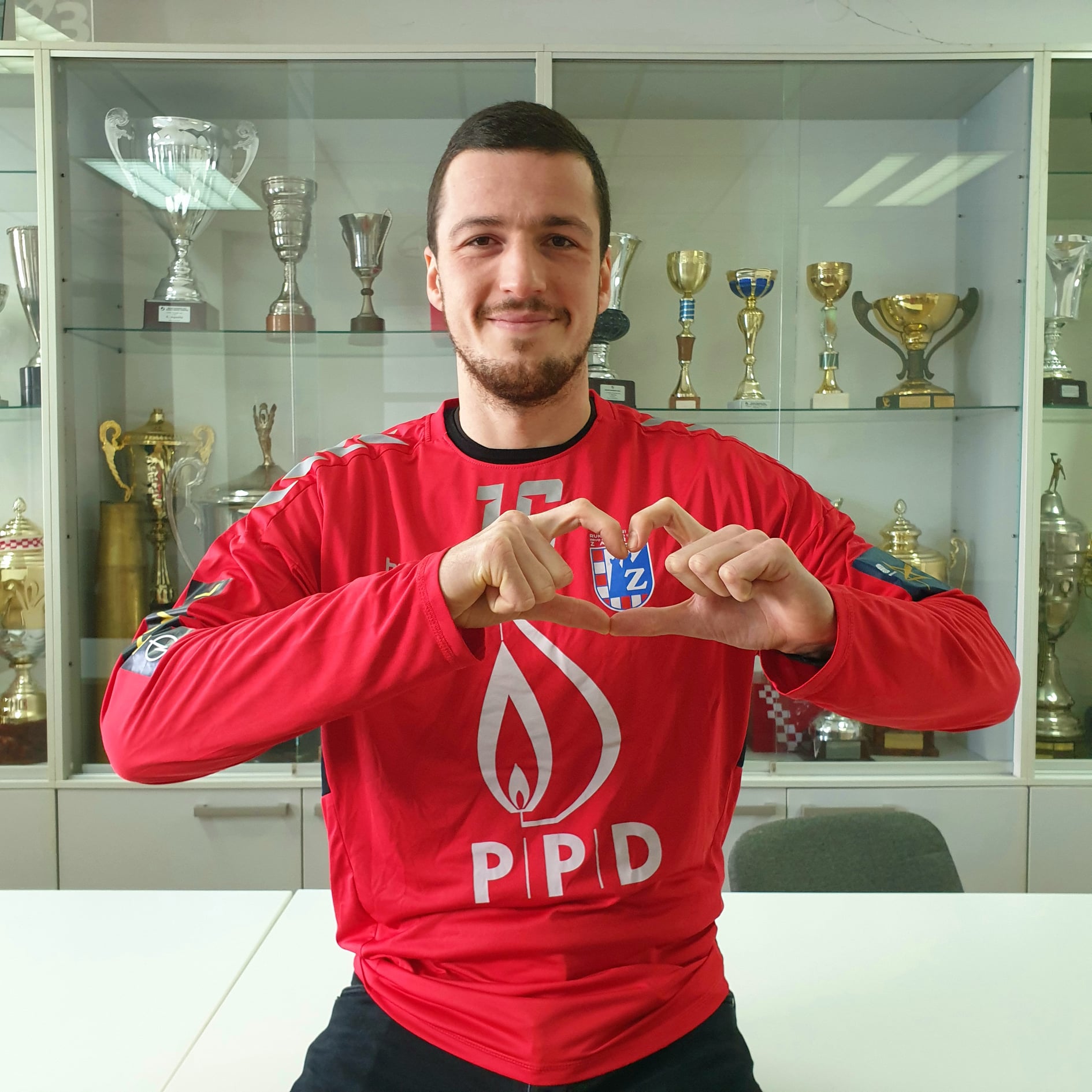 The 29-years old goalkeeper has signed contract with his first club in which he spent 13 years as a kid and a member of the first team – RK PPD Zagreb.

As a big potential, Ivic left Zagreb in direction Kielce in summer 2016.

After three years with Lomza Vive Kielce, Ivic spent a season at VfL Gummersbach, second Bundesliga member, while in current season he is playing at RK Celje Pivovarna Lasko.