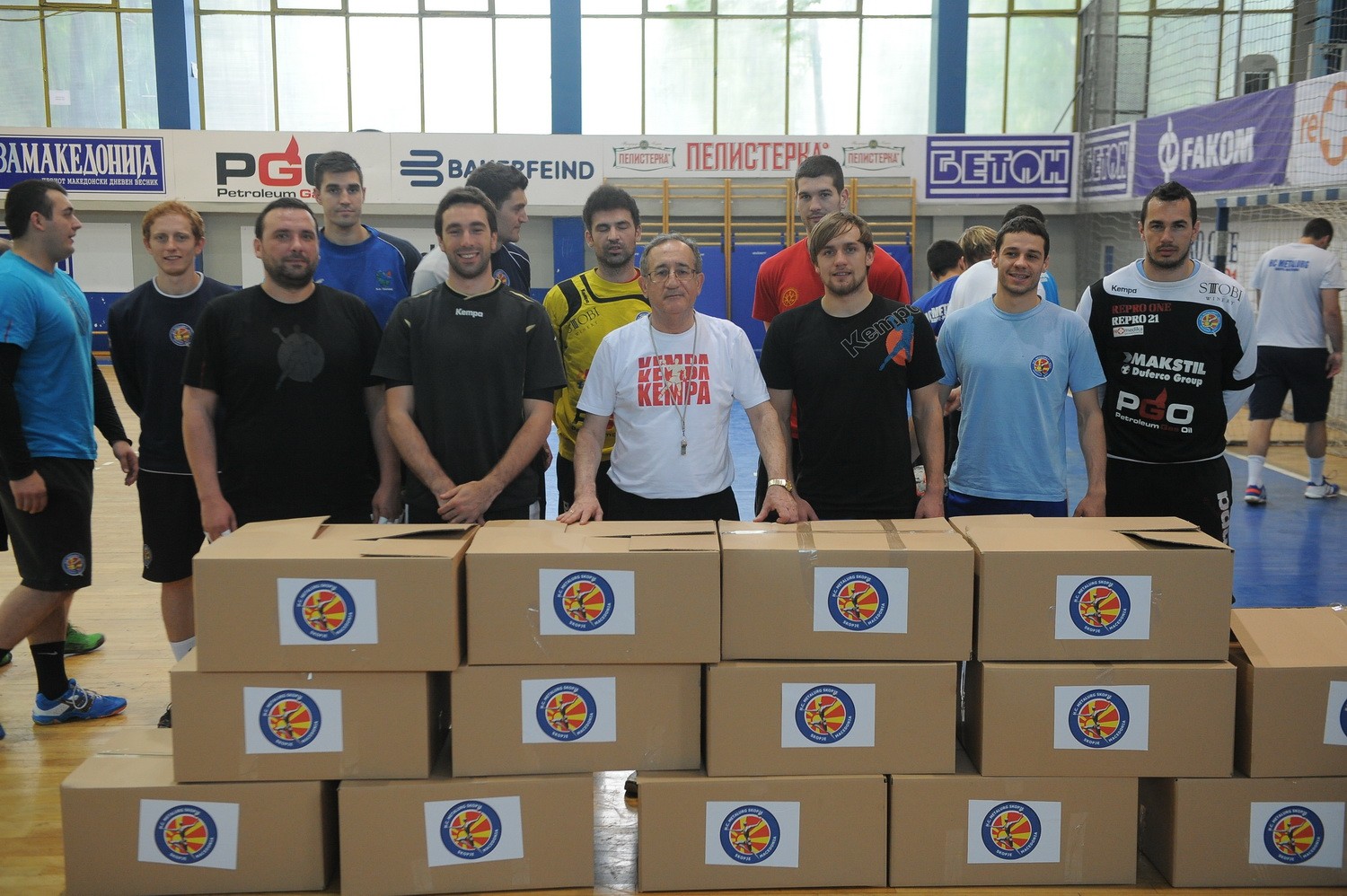 The biggest natural disaster – historical floods hit Serbia and Bosnia and Herzegovina these days. Damage will be measured in billions, many people lost their lives, which is the enough reason that international humanitarion actions get bigger dimension.

World’s No.2 in tennis – Novak Djokovic gave 600.000 euro through his foundation to the areas with the biggest damage, but also many other sports teams worldwide making efforts to help.

Macedonian teams RK Metalurg and RK Vardar joined action. RK Metalurg and RK Metalurg Junior will play their home matches on Thursday in Skopje, and whole sum from the tickets will be donated to Serbia and Bosnia and Herzegovina. Also, humanitarian stand in RK Metalurg’s hall “Autokomanda” will collect food, water, hygiene products, clothes,  and other things necessary in this kind of situation…

Players of RK Vardar and ZRK Vardar have already bought the tickets for the humanitarian concert, which will take place in Skopje next week, but also made campaign for donations, which was already collected last weeekend in Skopje.