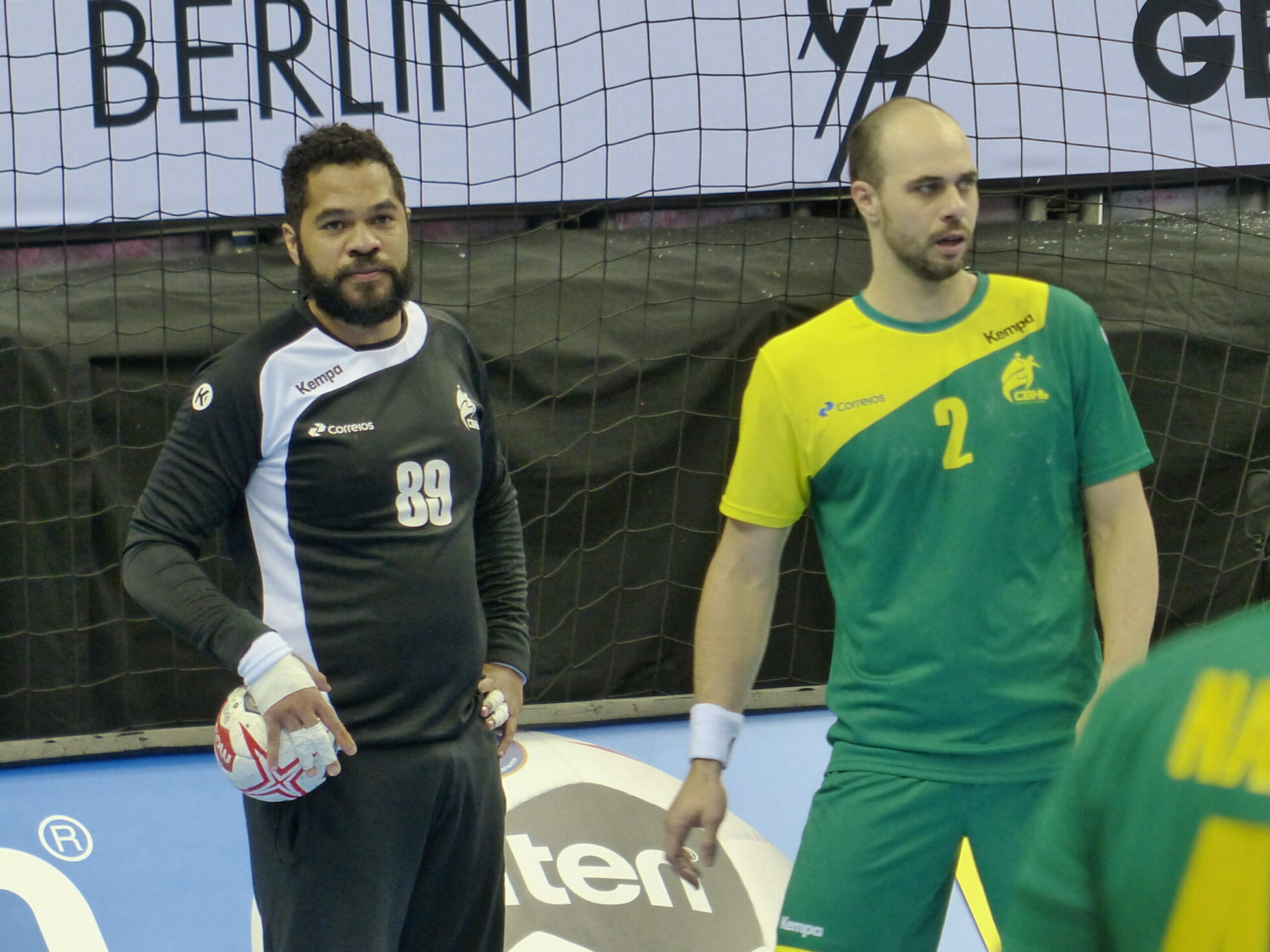 Reason for such a decision is pregnancy of his girlfriend, according to national media.

She won’t change Bucharest for Skopje in this moment and 31-years old Texeira would like to stay with his family.