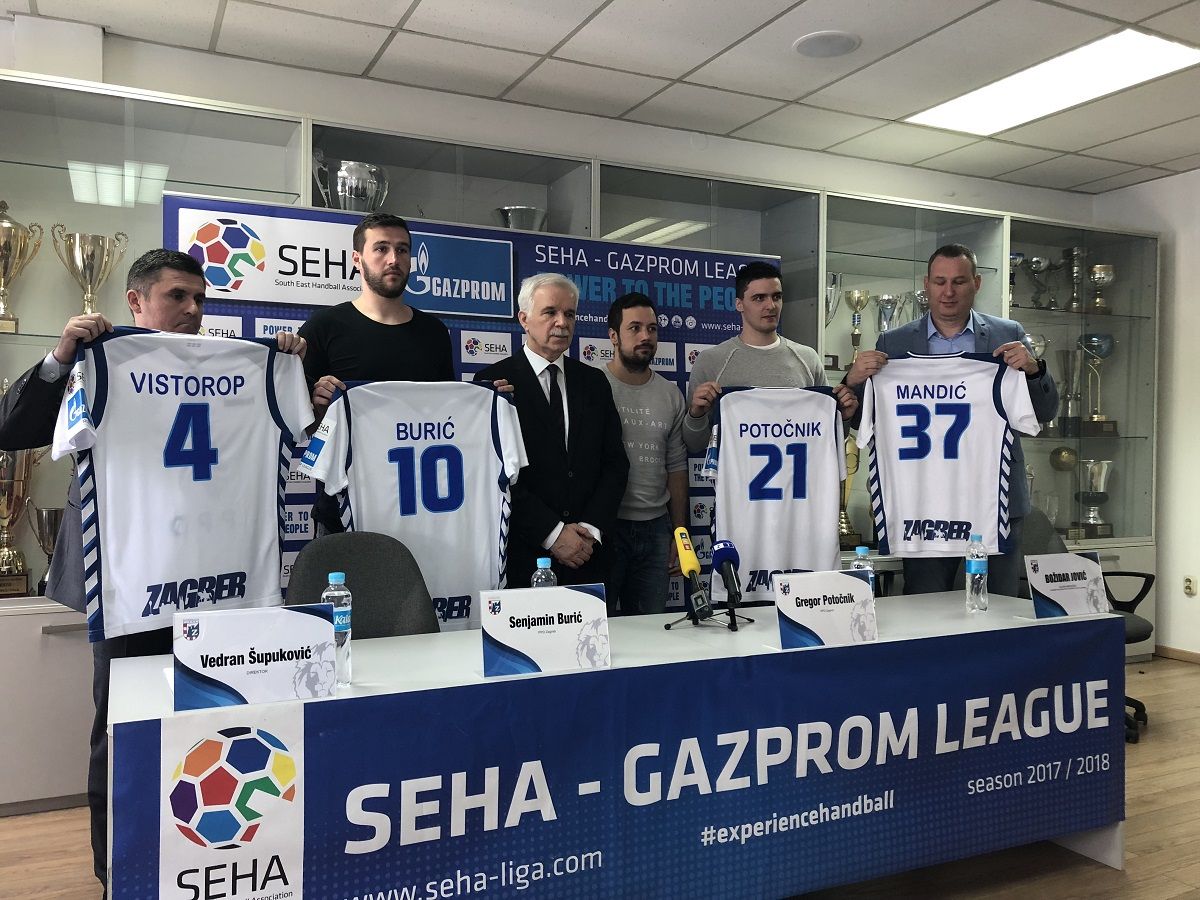 The most important news for the fans of RK PPD Zagreb is that Zlatko Horvat decided to sign new contract which will keep him until the end of professional career at his first and the last club.

Horvat will get possibility to stay in the club after the end of playing career as a fitness coach.

The Croatian champions promoted four new players for the season 2018/2019.