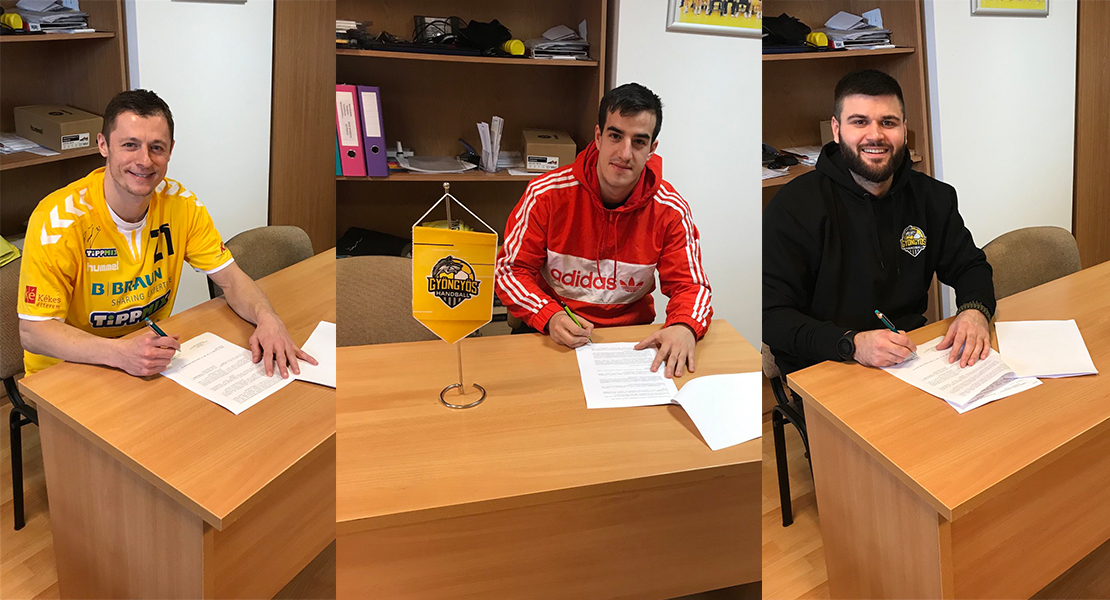 Gyöngyös Handball Club has begun work on the roster for the next season.

Currently the fourth team of Hungarian championship has signed another three-year contract with HE-DO B. Braun Gyöngyös head coach Csaba Konkoly, who led the team to the sixth place last season.

“We set ourselves the goal of fifth place, which would be a fantastic achievement,” said President Attila Nagy.

– In the League Cup we started with the hopes of defending the title and we were able to perform well in the group stage. In the meantime, we are already working on our next year’s roster.

Over the past few days, a number of key players have extended their contract, so Dávid Ubornyák and Mitar Markez renewed contracts.