Hungary and Denmark are ready for EHF EURO 2016! | Handball Planet 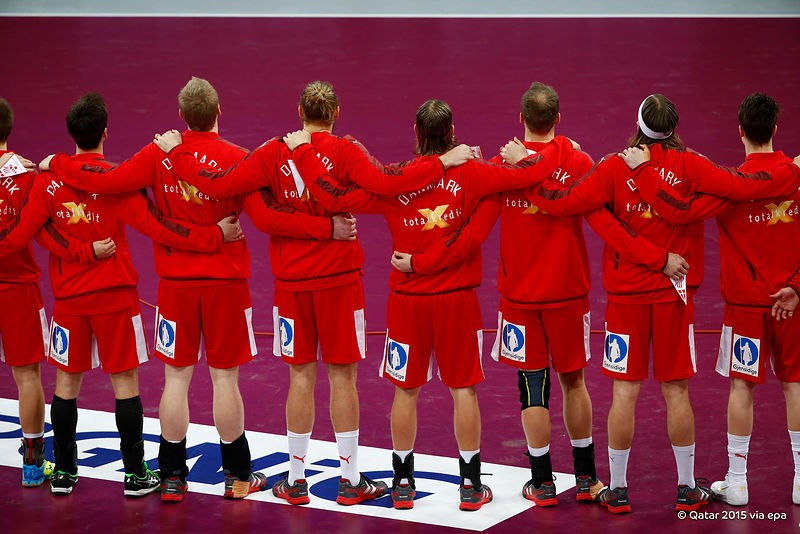 Two first teams who will join Poland at the Men’s EHF EURO 2016 are Denmark and Hungary. Both teams secured their places in the next major event which will be held in four Polish cities next January with four consecutive wins in their groups. Denmark beat Belarus 32:23 (18:11), once again with nine goals, enough to get the chance to fight for the third final in a row at European Championship.

Hansen and Mortensen have been the TOP scorers with seven goals each.