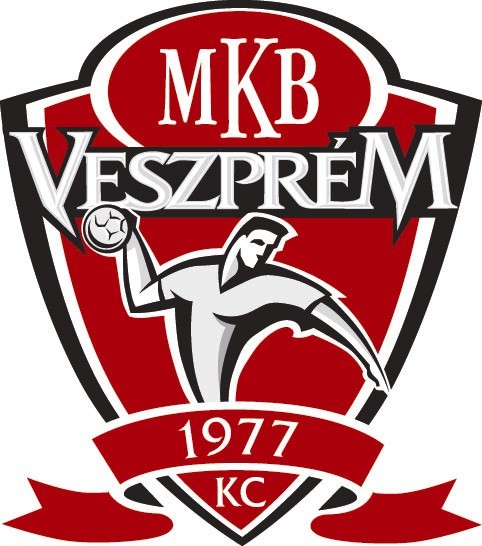 Share
Tweet
Share
Share
Email
Comments
The first match of the final of Hungarian League between defending champions MKB Veszprém and Pick Szeged took place today in front of a fully packed audience. The final was distinguished by the presence of world-class players Anita Görbicz and Momir Ilic. Two players were missing: Pick’s team captain Attila Vadkerti due to his illness, Veszprém’s Alilovic due to injury.
The first ten minutes of the match were dominated by shooters from both sides with great goals from Ancsin and László Nagy. Afterwards Veszprém’s defence became much tighter, Fazekas made some very important saves while Pick made far too many mistakes both in attack and defence. Veszprém’s 3-goal lead lasted until the 25th minute but Lasica quickly equalized. The last goal of the first half came from Nagy (16:15).
Ancsin equalized at the start of the second half but after that Veszprém were able to score many easy goals, due to Pick’s lack of concentration, thus increasing the lead to five goals (38th minute 21:16). Two goals from Balogh only meant that Pick came a little bit closer, but after the 40th minute Veszprém’s gala performance started. Complete blackout for Pick, they showed no resistance whatsoever. Veszprém players were able to score whenever they wanted to. In seven minutes Veszprém’s lead increased to 10 goals, which lasted until the end of the match.
This very disappointing performance by Pick can only mean that the fate of the championship will definately be decided on Tuesday when the two teams meet again in Szeged for the second match.
MKB Veszprém-Pick Szeged 33:23 (16:15)
Best scorers: Ugalde 6, Nagy-Sulic 5, Terzic 4 / Ancsin-Larholm 4.
Text: Peter Butty, Gabor Varkonyi