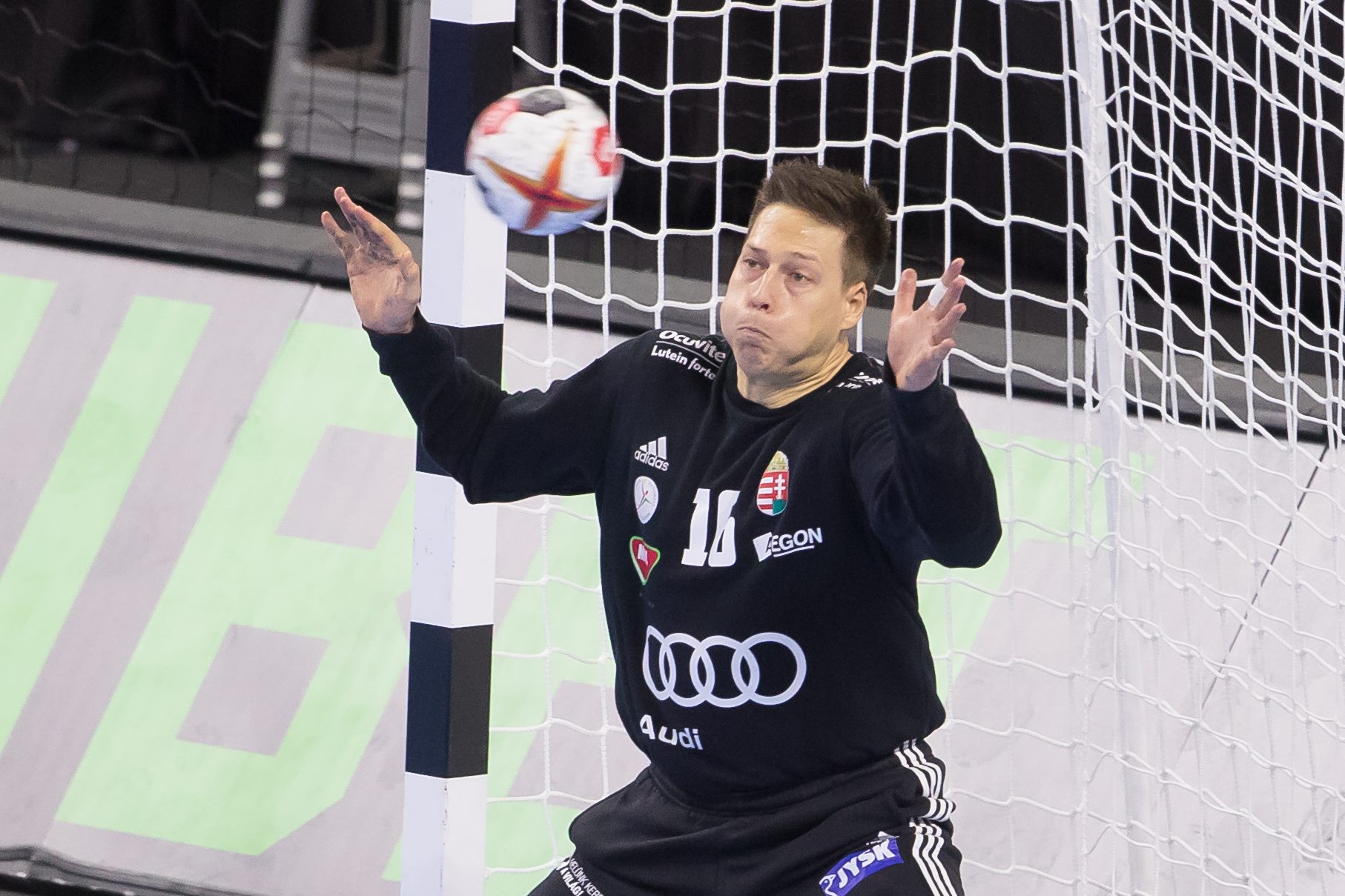 The European squad defeated Qatar by 32-26 on their third match of the tournament. The second victory puts them in a very good position ahead of the qualification for the main round. Qatar have lost their second match, but the two points collected against Egypt keep their chances alive to go through as well.

From the beginning of the match, Hungary took control, quickly leading 3-0 after 3 minutes. It was hard for the Asian champions to get into the mood of the match, especially because when they managed to break through the tough defense ahead of them, they found a great Roland Mikler under the posts. With Anis Zouaoui’s goal at the 8th minute, Qatar caught up 4-3, but their efforts were not enough to turn the score around and with a last three goal run, Hungary went to the locker room 16-11 ahead.

The Hungarian defense continued to work well on the second half and that was one of the keys that helped the Europeans maintain the difference they had created on the first 30 minutes. While Qatar was triving to come back in the match, they could only get as closer as three goals after 12 minutes (22-19). While there was still time left to play, the domination from the coached by Csoknyai and Matic was too much and the final scored showed a 32-26 for Hungary, who are now very close to qualifying for the main round.

The top scorers of the match were Mate Lekai (HUN), Frankis Marzo and Wajdi Sinen (QAT), all with 5 goals. The Hungarian playmaker was also named player of the match. Right back Laszlo Nagy reflected on today’s victory after the match: “This was an important step for us, after the draw against Argentina and the win over Angola, this victory is what we wanted, and from the beginning of the match we’ve established our game and we’ve played very seriously in defense, as well as in attack. Fortunately we were able to create a good difference and we’ve been able to maintain it, so this gave us a lot of confidence to keep working”.

Regarding the challenge that represents playing such a long competition, Veszprém’s back said: “This format of competition is more demanding, of course, and because of the fact that you take points to the main round, every match is super important. This is the way it works now, and we have to accept it and give our best”.

Hungary have 5 points now and with two matches left, they are very close to qualifying for the next round. After a day of rest, the Europeans will face Egypt, while Qatar will play against Sweden.