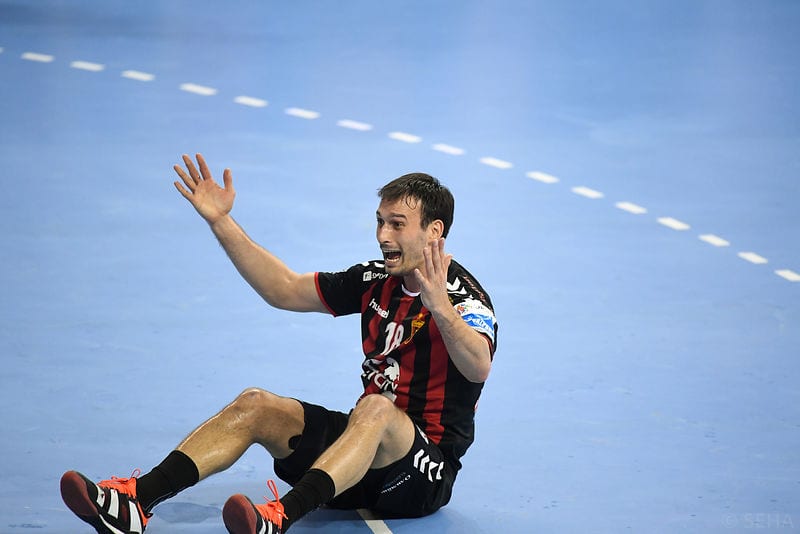 Karacic will come from RK Vardar Skopje, where he is playing his seventh season. Experienced playmaker came to Skopje before “golden era” with Raul Gonzales, before the season 2012/2013.

Would he replace Luka Cindric, his team-mate from the national team and RK Vardar Skopje, who is on target of FC Barcelona Lassa, it will be clear in upcoming weeks…