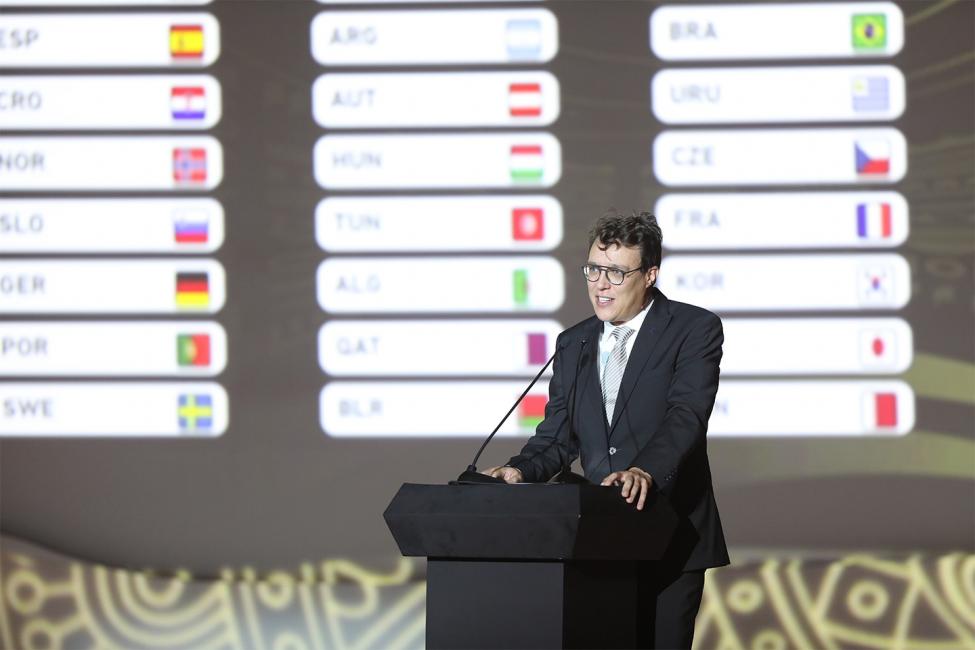 The IHF competition director Patric Strub talked about the upcoming challenges of the governing body in the world of handball, plans for the future, works on Egypt 2021 project, but also gave a conclusion of his 10-years work on developing our sport all over the world for Handball-Planet.com.

Mr. Strub, the last „big thing“ for the world of handball was Draw event for the Men’s IHF World Handball Championship 2021 in Egypt. How do you see it?

According to everything that we could see in Egypt during Draw days, Egyptians are more than eager to organize world class event…

What will go on with the last two places for the WCh 2021, qualification tournaments?

Egypt 2021 announced proposed medical measures, how many scenarios you have?

You are IHF competition director since 2010. Did you celebrate a 10th year anniversary?

On which part of your work you are the proudest?

Where is handball 10 years later?

Are you frustrated when you see different “American handball” in promo video for Los Angeles Olympics 2028?

How do you see role and importance of Beach Handball in new markets where the indoor version isn’t popular?