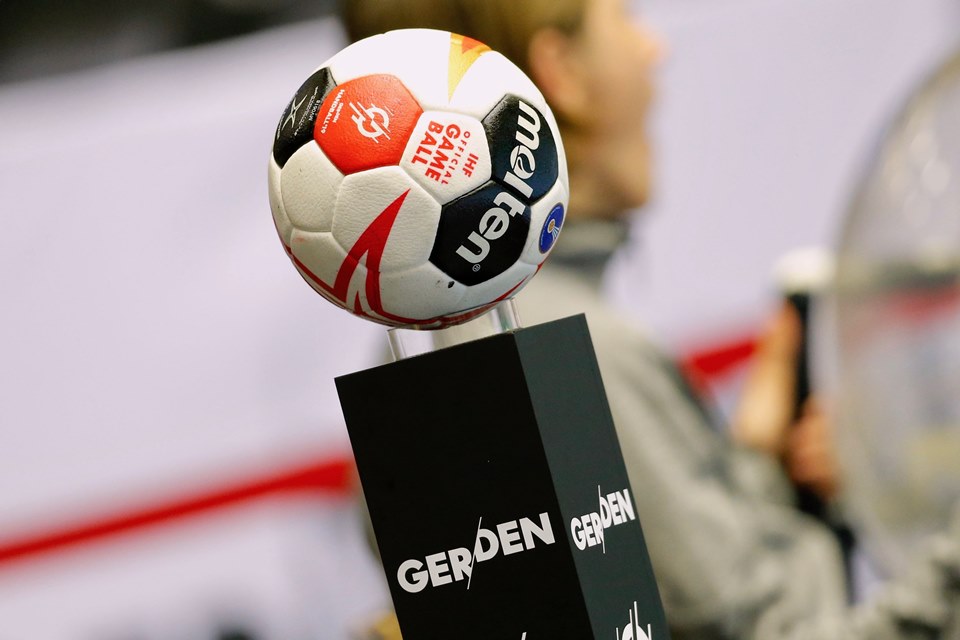 The IHF Council, via secret ballot, has awarded the three federations to host the 2020 Men’s Olympic Qualification Tournaments, which will take place from 17 to 19 April.

The following three nations (in alphabetical order) have obtained the highest number of votes by the IHF Council:

The following country was selected as substitute nation by the IHF Council and will be awarded the right to host the respective 2020 Men’s Olympic Qualification Tournament on condition that one of the three above-mentioned nations qualifies directly for the Olympic Games at the 2020 European Championship or in case any difficulties occur in the preparation phase:

The 2020 Women’s Olympic Qualification Tournaments will be awarded after the composition of the groups has been determined, i.e. after the 2019 IHF Women’s World Championship in Japan.