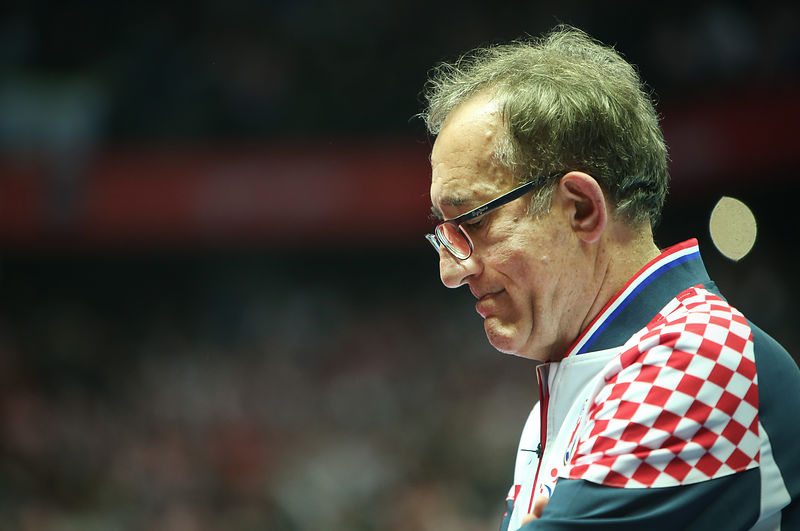 The statement of Croatian coach Lino Cervar after the match between his team and Germany 21:22 in which he mentioned “Olympic Charter” and direct influence of the Danish referees Martin Gjeding and Mads Hansen on the final result which put host team into the semi-final, isn’t publish on the official website of the World Handball Championship 2019.

There are the statements of German coach Christian Prokop, right back Steffen Weinhold and Croatian right wing Zlatko Horvat, but not Cervar’s one…