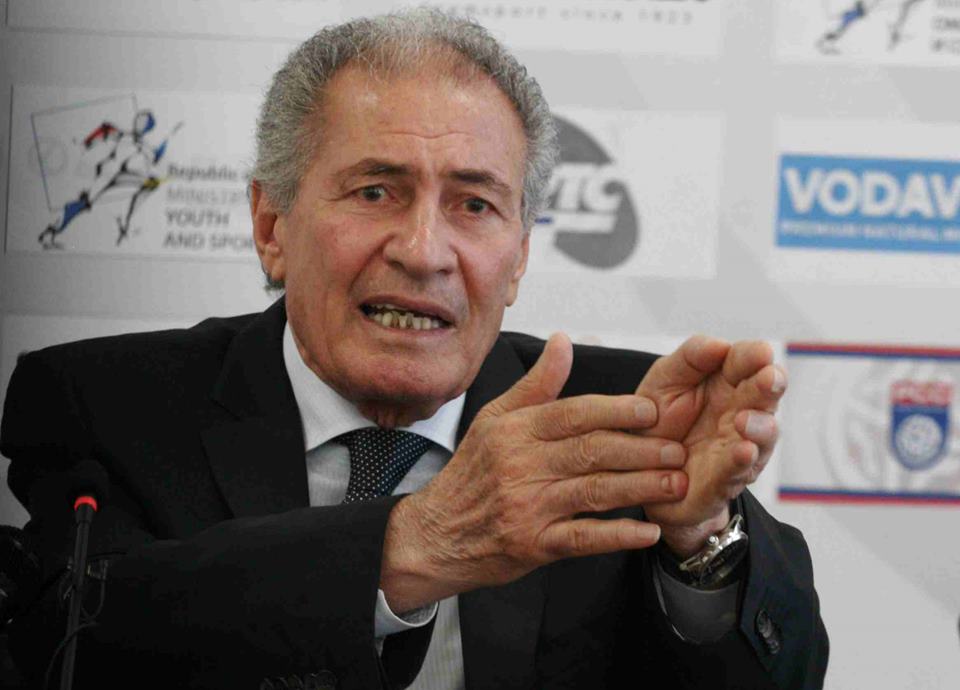 Moustafa called Serbian handball community to be united in process and gave an example from his experience of leading the world’s handball: