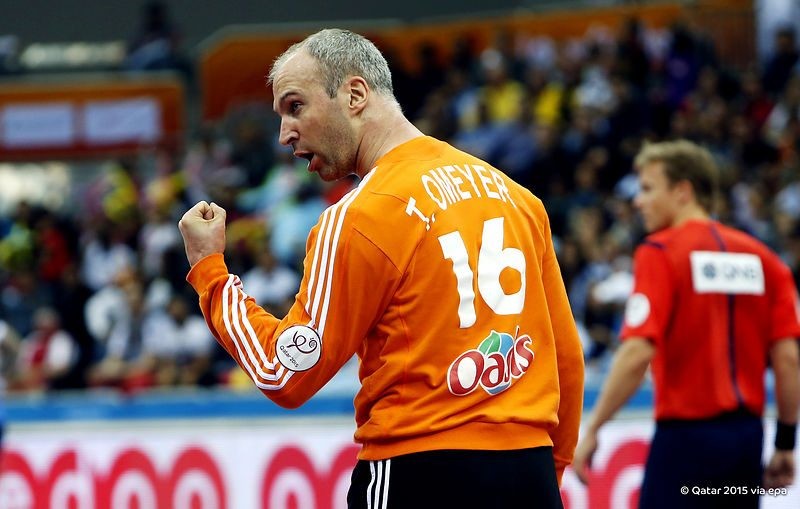 The golden French team made a huge celebration to their fans at the opening day of the 25th IHF World Championship in Paris. Karabatic and his team-mates easily smashed Brazil 31:16 (17:7) in front of sold-out AccorHotels Arena where 15.609 spectators were a part of the history.

From the very beginning, strong defense ahead of Thierry Omeyer, didn’t let South Americans any chance to score easy goals. Home team made 7:2 lead quickly and continued to punish all the mistakes of Brazilian attack, totally confused in front of strong French 6-0 defense.

Same story continue in the second half, just Dinart gave chance to Vincent Gerrard (9 saves) to show his TOP class instead of Thierry Omeyer (14 saves). However, he was even more motivated to keep rivals far away from the net. At the end, routinely +15 for the warm-up.

Porte scored  six goals for the winners, while Toledo netted five for Brazil.