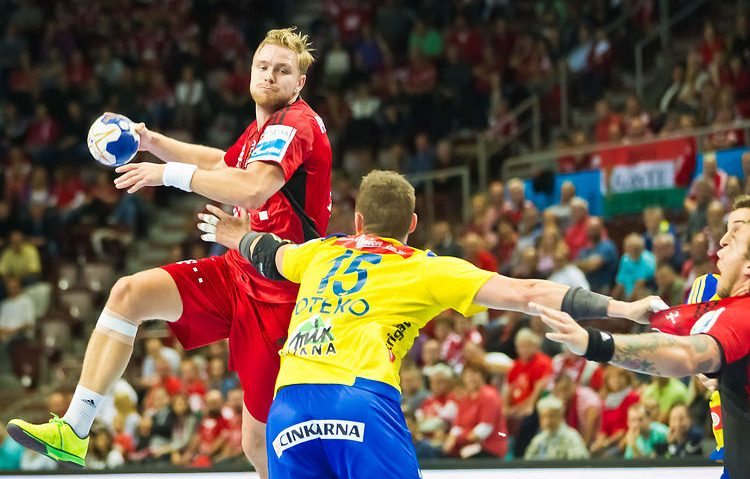 Sad news to all Icelandic handball team supporters! The biggest start of Iceland and certainly one of the best handball players on the planet, Aron Palmarsson, will miss the World Championship 2017 in France due injury. The 26-years old playmaker was struggling to get back on the court since November. Telekom Veszprem member came with the team in Metz, where Iceland will start against Spain campaign in Group B, but after first training session, coaching staff made decision to not include him to the roster.

This is a big blow for Iceland, which chances are rapidly going down. The second superstar of Iceland, Alexander Petersson decided to finish his NT career.