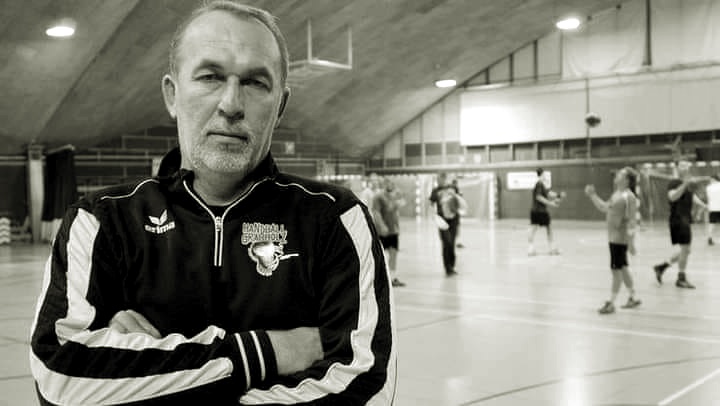 One of the biggest handball names of 80’s, member of famous Yugoslav handball generation and legendary “aliens” from Sabac, the home of RK Metaloplastika, began his career in small town of Hrtkovci (Serbia).

Portner played also in France between 1992 and 1994, while the last part of professional career he spent in Switzerland, where he retired in 2002.

He won World Championship gold medal in 1986 and Olympic bronze medal in Seoul 1988.