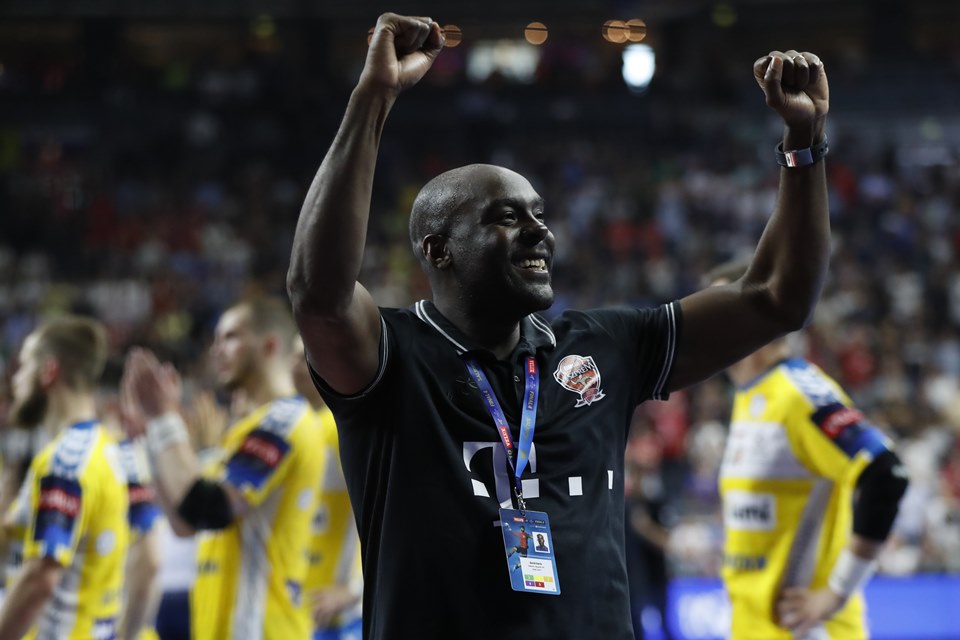 Telekom Veszprem will meet RK PPD Zagreb in the Round 2 of the Men’s EHF Champions League 2020/2021.

Although Hungarian champions are huge favorites ahead of the match against Croatian champions, coach David Davis won’t allow any kind of underestimation.