Iran appoint Borut Macek for Asian Championship 2018: Our goal is to qualify for WCh 2019 | Handball Planet 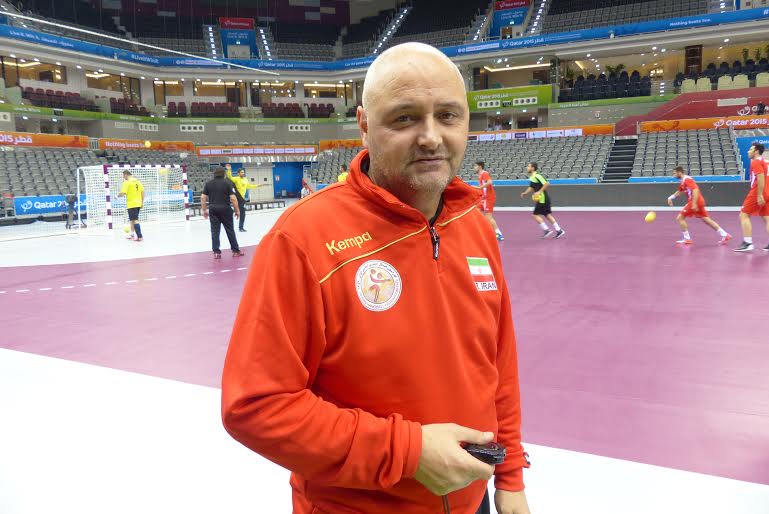 Iranian Handball Federation appointed Slovenian coach Borut Macek for upcoming Asian Championship 2018 which will be held in South Korea between January 18 and 28.

Macek, well-known face in the Persian Gulf, was already on Iranian bench at World Championship 2015 in Qatar, whe Iran gave a good resistance to some European national teams.

Slovenian currently working as a coach of Al Arabi from Kuwait, but his club agreed to give him chance to work with the national team during winter break.

“The goal is to qualify for the World Championship 2019 in Germany and Denmark”, said Macek.

The first four teams will qualified for the WCh 2019.