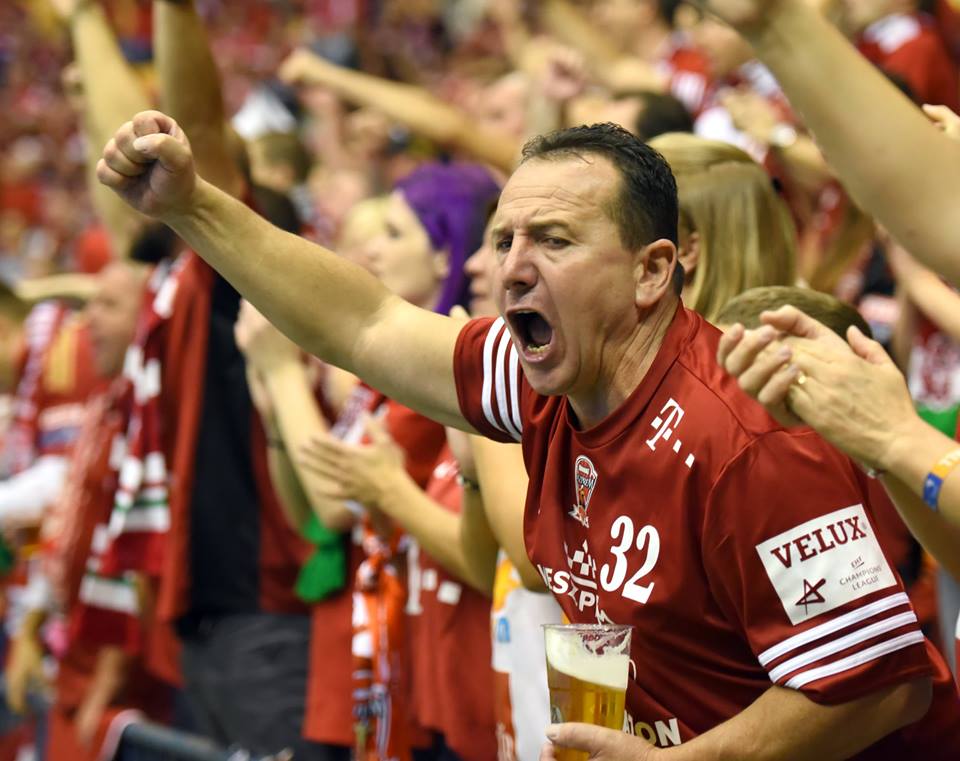 It sounds amazing but three defeats in a row at VELUX EHF Champions League is something what Hungarian Veszprem fans didn’t faced for 22 years! Team of Ljubomir Vranjes gave a good fight to PSG Handball in two clashes in seven days, which ended with victories of French champions.

However, a real surprise happened last night in Danish Aalborg, where home team beat one of the powerhouses of European handball.

Three defeats in a row? A closer look at EHF CL database telling that “Fotex Veszprem” lost three matches in season 1995/96 in January/February against, in that time, strong teams like Spanish Elgoririaga Bidasoa, ABC Braga and one of eternal rivals – THW Kiel. This was a Preliminary Round Group. Veszprem lost first three matches and then, beat all these rivals in second clashes.