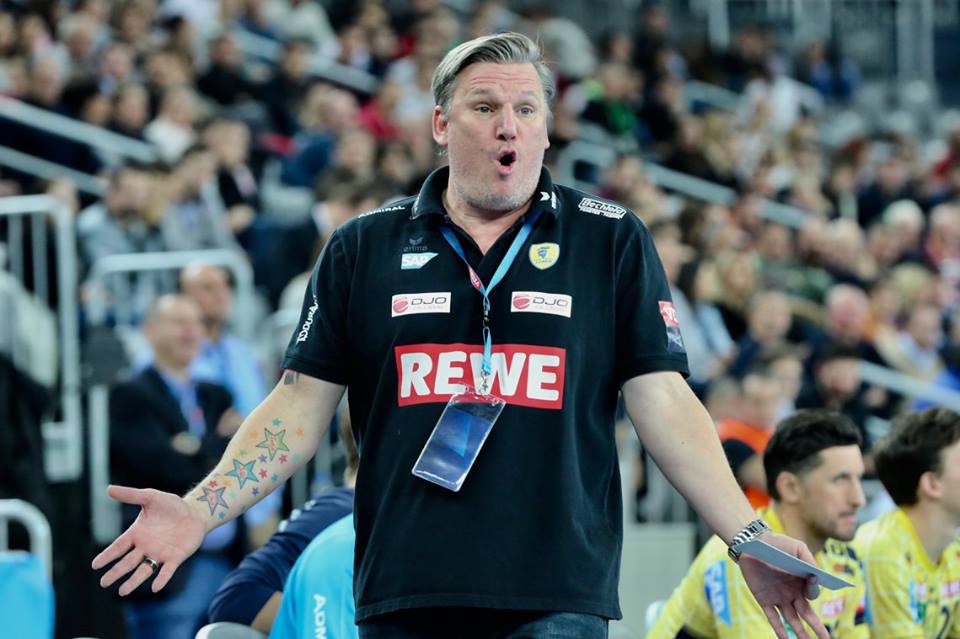 SAP Arena in Mannheim was again more than half-empty during the TOP match of the week at VELUX EHF Champions League. An interesting clash of two great teams – DKB Bundesliga champions Rhein Neckar Lowen and reigning EHF CL winners RK Vardar Skopje which ended 21:21, was attended by 4.251 fans, which means that 68% of capacity (13.200) of the biggest handball venue after Arena Zagreb, was empty.

This is nothing new, but still it is quite not understandable how matches against GWD Minden or FA Goppingen can atract more fans than clashes with some of the best teams in the world full of TOP handball stars. Even Huttenberg (4.598) was more interesting for “Lions” fans than reigning EHF Champions League winners!? TSV Hannover (7.784) have been “bigger” than legendary FC Barcelona.

For example, the match with the highest attendance in this season was against FC Barcelona (6.059). RK PPD Zagreb was watched by 2.945 fans, while Orlen Wisla Plock were beaten in smaller hall in front of 1.152 fans.