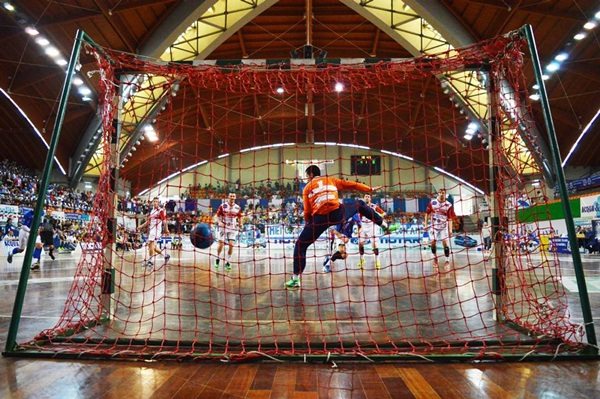 It will start tomorrow (Saturday), the 2016/17 Serie A season. The opening day will see 28 formations, divided into four groups: Group A, composed of 10 teams, and Group B and C, with 9 teams each.

The championship that starts tomorrow – with 13 matches scheduled –is the Regular Season, the first phase of the top series, to which will follow the Poule Play-Off/Demotion, and the Play-Off Championship, with its semi-finals and finals.

Junior Fasano is the returning Italian champion, having obtained these condtitle in the history of the team at the end of last season.

Group A – Three crucial matches will launch the season, the two derbies Alperia Meran – Loacker-Volksbank Bozen (referees Colombo – Fabbian), and Brixen – Eppan (referees Domenico – Fornasier), and the game that will see Pressano and Metallsider  Mozzocorona facing off (referees Zendali – Riello).  All three matches are scheduled to be played at 19.00.

Musile, one of the newly promoted teams to the top series, will debut on home turf against Principe Trieste, starting at 18.30 (referees Laconello – laconello). The last match of the day will be disputed at 20.30 (referees Colasanto – Marcelli), at Pala Tacca, between Cassano Magnago and Malo.

Group B – Itwill be a first match played on home ground for both Romagna and Terraquilia Carpi, the two teams that fought to the last match for the first place in Group B during the last two seasons. Both teams will play against two Group B new entries, the newly promoted Chianti Banca Tavarnelle (h 18.30, referees Falvo – Corioni), and Pharmapiù Sport Città Sant’Angelo (h 19.00, referees Nguyen – Lembo), who played in Group C last year.

Group C – The honor of actually opening the 2016/17 season will fall on the returning champions, who will play the first match of the day: it will be “game on” at 15.00, at Palestra “Zizzi”, against the newly promoted Kelona. The Pala Lo Bello will instead see the opening match for Team network Albatro, facing Noci in front of its own fans, also a newly promoted to the top series (h 18.30, referees Chiarello – Pagaria).