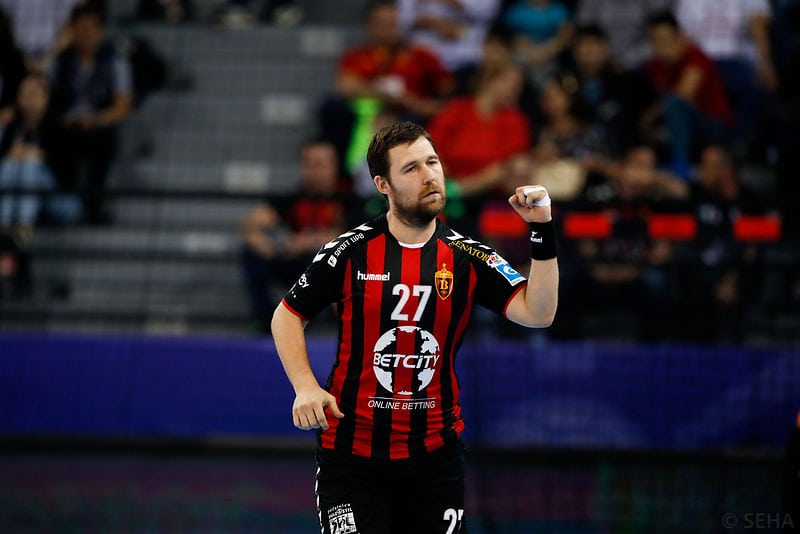 The reigning EHF Champions League winners RK Vardar Skopje will save some of the power for the future.

One of the best players of “golden Age” of the club, Ivan Cupic will stay in the team. The 34-years old Croatian right wing has made a deal with the new-old boss of the club Mihajlo Mihajlovski.

Cupic came to Skopje in 2016 after winning the EHF Champions League trophy with PGE Vive Kielce.

It is still questionable status of Timur Dibirov, who is once again target of Meshkov Brest.