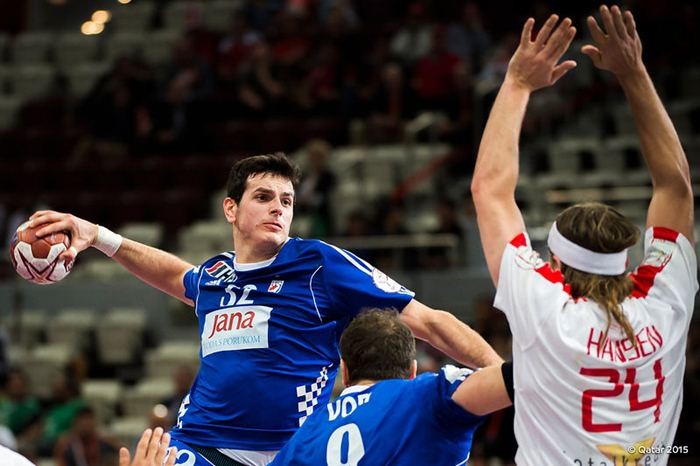 Croatian youngstar Ivan Sliskovic joined Qatari Al Ahly as loaned player for the next three weeks in which national Championship will be played. A 24 years-old RK Celje Pivovarna Lasko left-back will help his new team-mates before his comeback to Slovenia, where he will help his team to win the League and Cup titles.