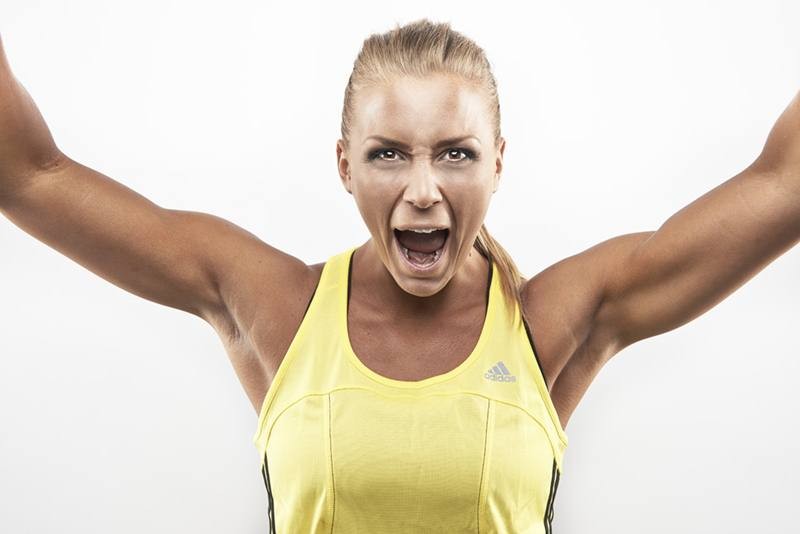 “Our goals for the next season are Romanian championship and Cup title, but also EHF CL F4 tournament. Why we shouldn’t play at the final in Budapest?”, said club’s director Constantin Căliman.