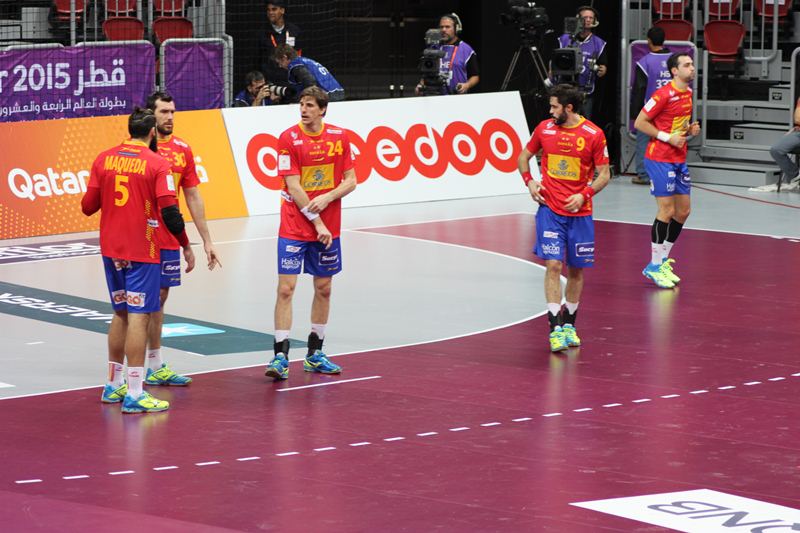 The 24th Men’s World Handball Championship in Qatar ended with a clear triumph of the French handball team. Nikola Karabatic and his team-mates showed once again power in decisive matches, again convincing the handball world that they are almost unbeatable. Fantastic 17 days of TOP handball in Persian Gulf were also chance for sports brand to compete for the market and the heart of athletes. It seems that MIZUNO made the biggest progress in developing shoes quality as the biggest number of players in Qatar decided to wear these models.

Exactly 105 players had MIZUNO models (the most popular was Mizuno Wave Stealth 3) ahead of ADIDAS with 99, while HUMMEL and ASICS were far away with 48 players each. NIKE was on the fifth place with 43 players with their shoes. 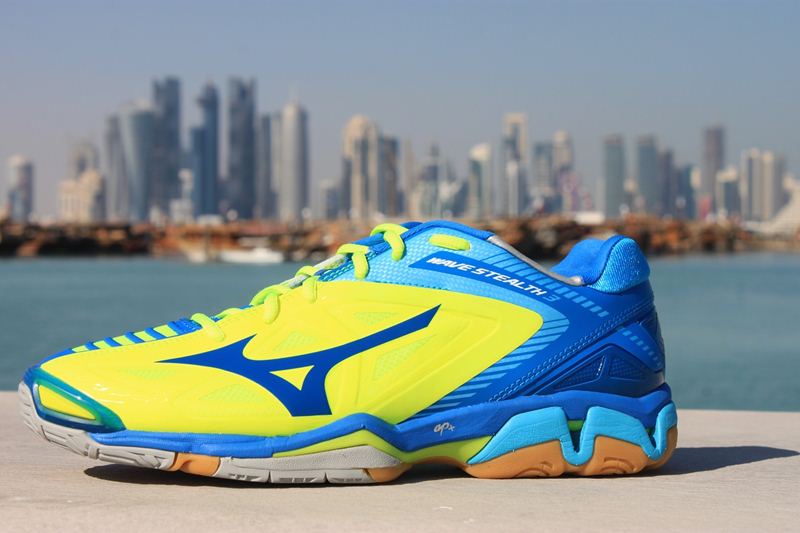 MIZUNO overtook the leading position of the shoes supplier of TOP players during the World Championship from ADIDAS, who had the most players in Spain 2013.