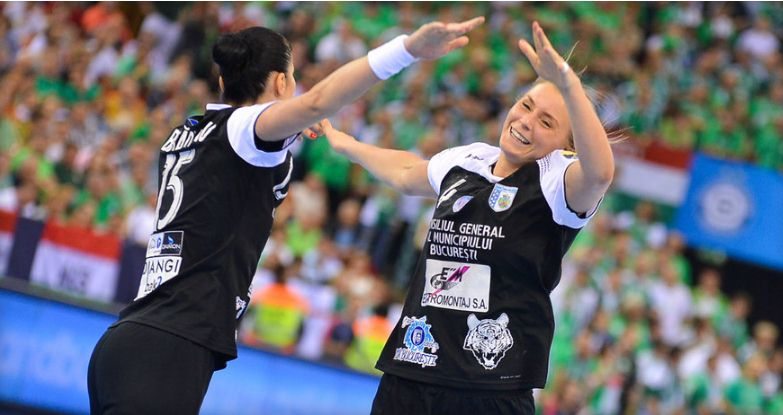 The biggest Swedish female handball star and of the greatest players in the last five-six years in European handball, Isabelle Gullden, will join the ambitious French champions Brest Bretagne. The club with the highest budget in French league has more than solid squad with Pineau, Darleux, Stoiljkovic, Geiger, Sand, Mange, but that wasn’t enough to avoid disasterous EHF CL campaign ended without win in six matches (0-6) of Preliminary Round.

The 29 years-old Gullden coming from Romanian TOP team CSM Bucuresti, with whom she won the Women’s EHF Champions League 2016 in tremendeous weekend in Budapest, where she was in the main role together with Croatian goalkeeper Jelena Grubisic.