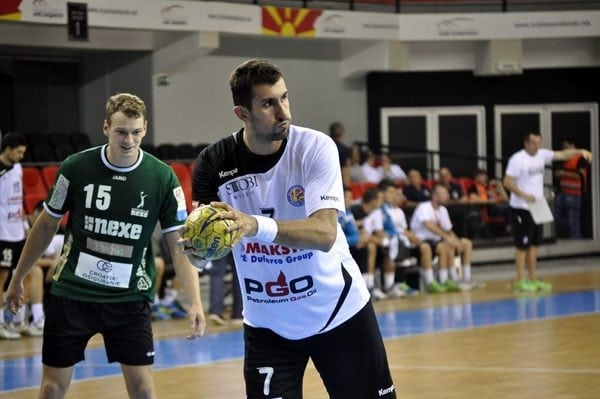 Janko Bozovic is back to TV Emsdetten. The 33-years old Austrian national team right back decided to get back to Germany after four years which he spent around.

Lefthander is coming from Portugal, where he played at Sporting CP in the last two seasons.

Bozovic previously played at TV Emsdetten between 2011 and 2014 afterward he got some experience from Champions League squads like Meshkov Brest and RK Metalurg Skopje.

TV Emsdetten playing at second DKB Bundesliga and Bozovic’s arrival is a big step forward in their ambitious plans.